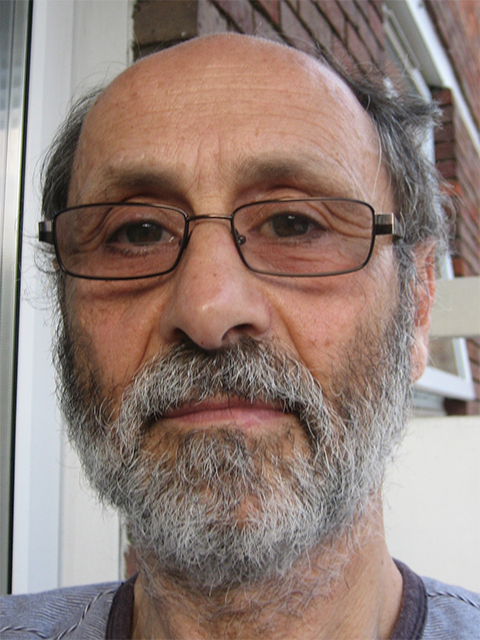 He retired in 2017 and was elected a Fellow of the British Academy in 2020. He continues to write and publish.

Over the years, Michael’s research interests have ranged over a number of different topics. He has published books on: social psychological theory, fascism, nationalism, psycho-analysis, academic racism, eighteenth century theories of mind, humour, rhetoric, the current state of writing in the social sciences, political commemoration, and even on the history of rock’n’roll.

He was a founding member of the Discourse and Rhetoric Group and is a member of the Loughborough University Nationalism Network (LUNN).

Rhetoric, Ideology and Social Psychology: Essays in Honour of Michael Billig. (edited by Charles Antaki and Susan Condor) was published in 2014 by Routledge.

Michael’s current interests include the history of psychology, the rhetoric of political language and problems with current academic writing.