Professor Parsons is Pro Vice-Chancellor for Research and Innovation at Loughborough University. 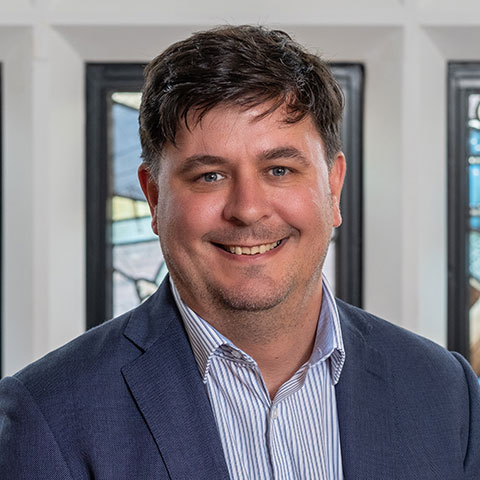 Professor Parsons is Pro Vice-Chancellor for Research and Innovation at Loughborough University.

He moved to the University of Hull to take up the role of Professor of Process Sedimentology, a post he held between 2011 and 2022, as well as holding the position of Associate Dean for Research and Enterprise between 2014 and 2017. He was the founding and inaugural Director of a University-wide Energy and Environment Institute (EEI) in 2017. The Institute grew under his leadership, bringing together a multidisciplinary team of more than 180 researchers to conduct impactful research on the global challenges presented by environmental change.

Professor Parsons also holds a number of external roles. He is a member of UKRI-NERC’s Science Committee and is presently also Division President at the European Geosciences Union.

He is an active researcher in areas related to fluvial, estuarine, coastal and deep marine sedimentary environments, exploring responses of these systems to climate and environmental change.

The Bigsby Medal from The Geological Society of London in 2015.