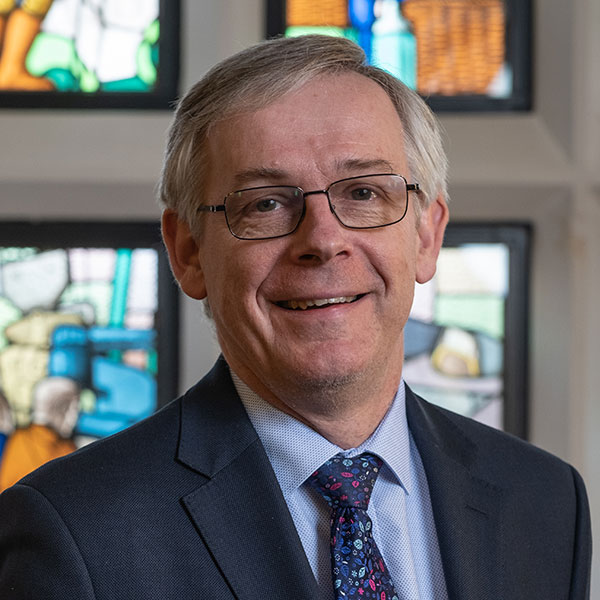 Professor Linton is a Mathematician who has made important contributions to the development of mathematical techniques used in the study of wave scattering.

He studied as an undergraduate at Jesus College, Oxford and obtained his PhD from the University of Bristol in 1988.

In 2015, Professor Linton became a Trustee of the Quarterly Journal of Mechanics and Applied Mathematics. This journal is published by Oxford University Press.

He is a Fellow of the Institute of Mathematics and its Applications and was President between January 2016 and December 2017.

In 2019, Professor Linton became a Trustee of the independent charity, National Numeracy, which is committed to building the nation’s confidence and competence with numbers and data.

The Deputy Vice-Chancellor and Provost is responsible for strategic and operational planning, academic resources, and performance monitoring.

He has led numerous large-scale projects including:

I have research interests in many different aspects of the mathematical theory of wave motion, notably the interaction of waves with obstacles.

I am particularly interested in developing mathematical ideas that can be exploited across different physical domains and I have published work on wave scattering in water waves, acoustics, electromagnetism, elasticity, and quantum physics.