Communications research at Loughborough began in the late 1980s and has been consistently characterised by a distinctive multi-scale, interdisciplinary approach, ranging from the micro-dynamics of interpersonal interaction rooted in social psychology to the macro-dynamics of mediated communication and culture grounded in political science and sociology.

Our collective research expertise spans five thematic areas which respond to the most important and emerging challenges facing contemporary society. 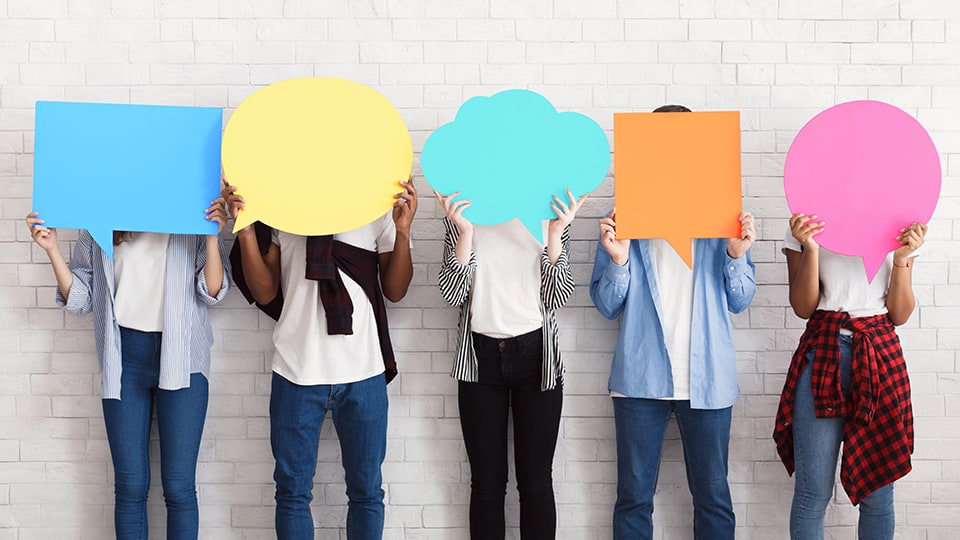 We have a long-established reputation for cutting-edge research on the foundational structures of human interaction, focusing on uses of language across a variety of everyday and institutional interactional contexts. 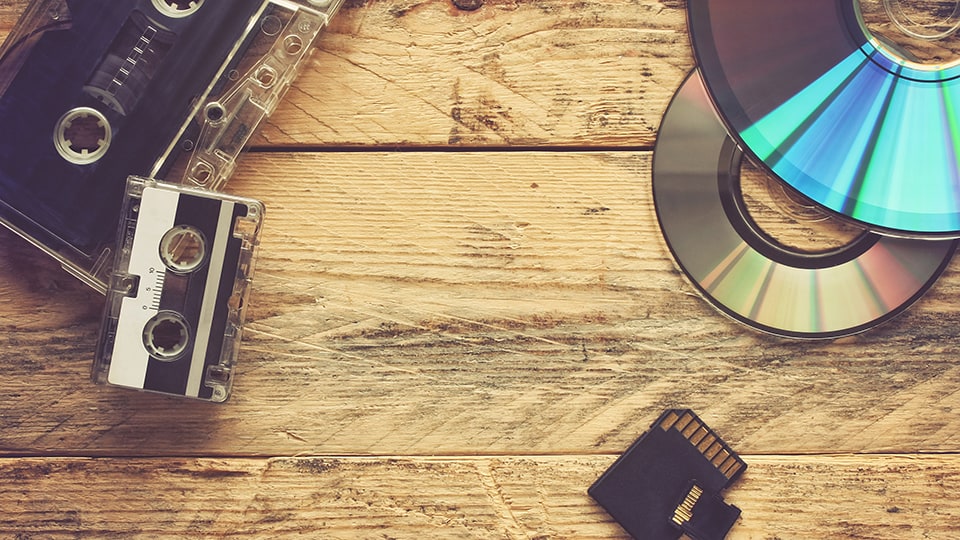 Interdisciplinary researchers work across media and communication history, mediated memory, and the relationship between media and time in global contexts. 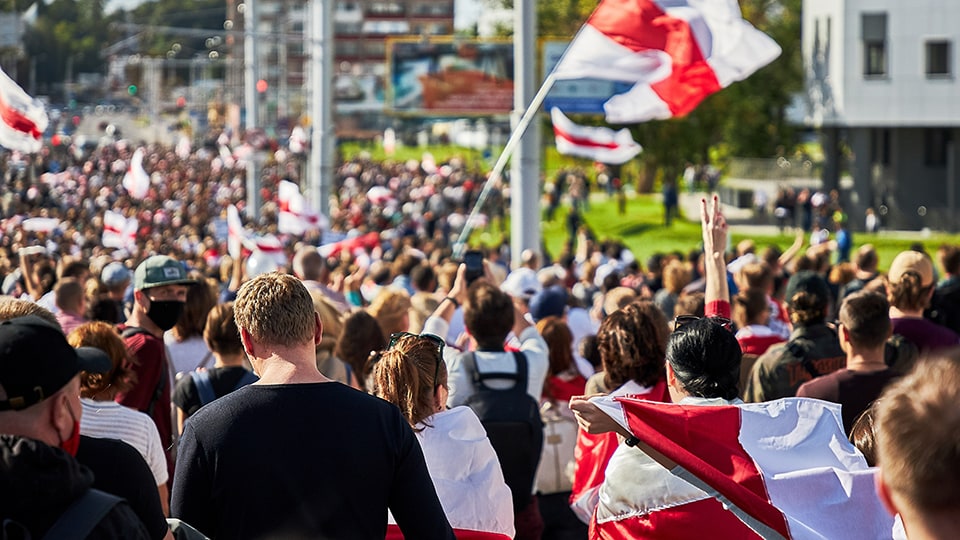 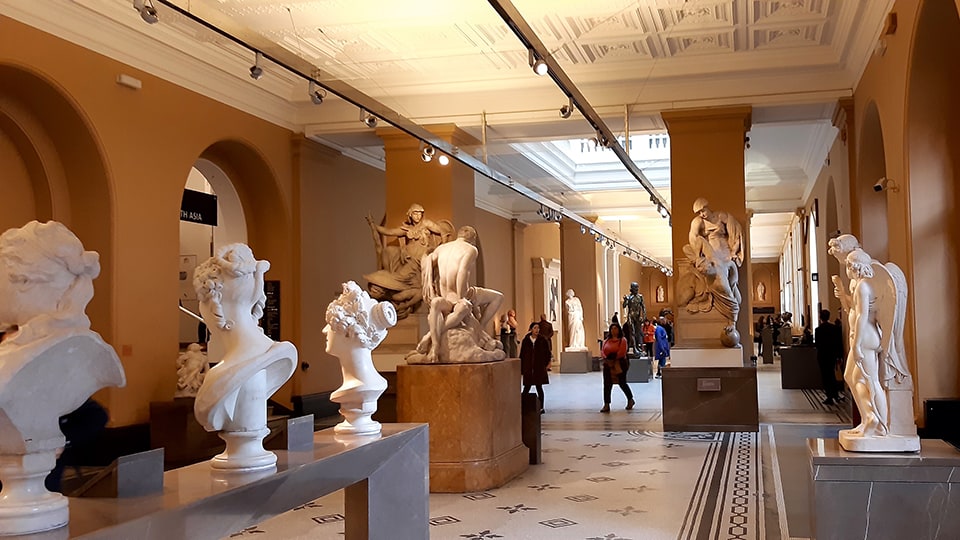 We have a proud history of pioneering work in the critical political economy of communication and in media and cultural policy. 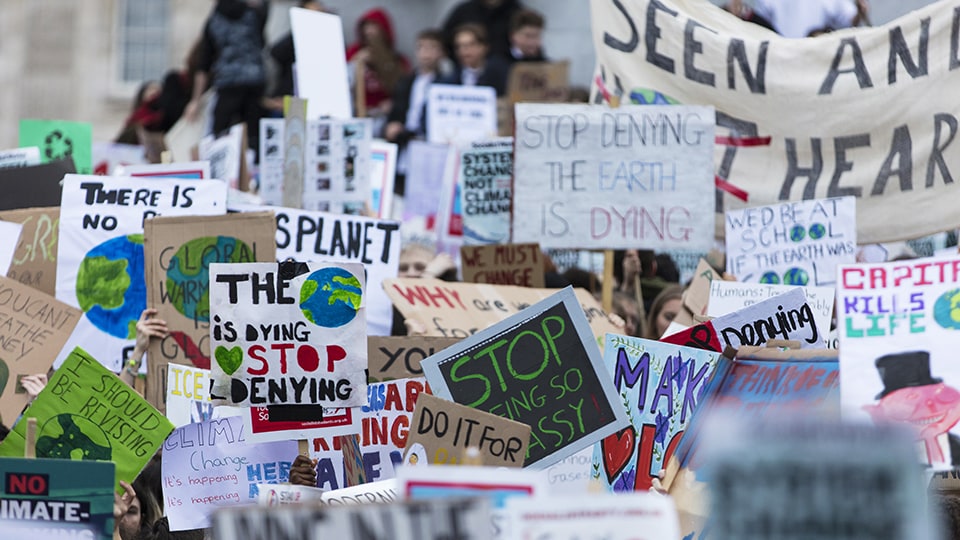 We combine social sciences and STEM expertise to lead large-scale multi-partner projects to deliver positive impact in a globalising world.

Established in 1991, this Centre of Excellence on our Loughborough campus acts as a cornerstone of interdisciplinary collaboration, from communication to sociology, political science, geography, and history.

Institute for Media and Creative Industries

The institute on our London campus is instrumental in growing the reach of our research and impact nationally and internationally, acting as a base for international events and attracting London-based stakeholders.

Increasing the accountability of major news providers by analysing their reporting

The Loughborough Centre for Research in Communication and Culture (CCRC) and London Institute for Media and Creative Industries (IMCI) host vibrant event programmes featuring national and international conferences, workshops and seminars to showcase research in communication and culture. IMCI events are listed on the Loughborough University London events page.