The BBC has a duty to provide accurate and impartial news for all communities, including those in rural areas.

However, its coverage has been regularly attacked for being inaccurate on rural issues and having a London or metropolitan bias.

In 2013, the BBC Trust commissioned us to conduct a large-scale content analysis of news output. As a result, a series of significant changes were made by the BBC Executive to improve the BBC’s coverage of rural issues, enhancing the impartiality and accuracy of their coverage.

Improved use of existing BBC expertise

Increased diversity of rural voices in the news

For more than 25 years, we have been at the forefront of UK broadcast and print journalism research – and have pioneered the development of large-scale media content analysis of events and contentious topics.

We have applied this expertise to complete reports commissioned by the BBC on a range of issues including the Israeli-Palestinian conflict (2005), the Arab Spring (2011), UK general elections (1992-2015), and the reporting of rural affairs (2013).

The latter study examined 1,500 hours of the BBC’s programming on radio and television as well as its online news, and we made several key findings.

Specialist programmes and local news performed better than national news coverage which lacked an understanding of the complex nature of rural controversies, often presenting matters in a simplistic manner. The use of visuals on national news was often rudimentary – generally stock library images – supported by only a limited range of rural voices.

In short, the unique challenges and perspectives of rural people, communities and businesses were overlooked, and the policy differences of the devolved nations were regularly ignored.

Our findings supported the BBC Trust Impartiality Review (June 2014) that ushered in significant changes in the BBC’s reporting of rural affairs.

‘BBC One remains the most-used news source...with 56% reach among all UK adults’ 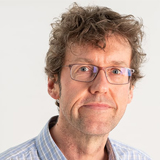 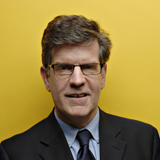 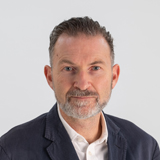 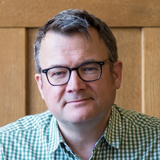 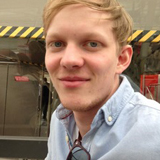 Currently, Lecturer in Media and Communication at the University of Leicester