Our research enables an effective way to connect renewable energy sources, energy storage and other low-carbon technologies such as electric vehicles, to the electricity network and provide sustainable, clean energy system for the future.

The connection of renewable energy sources to the existing electricity network is serious challenge, for example photovoltaics produce a DC voltage whereas the grid is AC. The intermittency of these renewable energy sources also requires energy storage devices to be connected to the grid such as large banks of batteries, which are also DC.  There are also problems with other green technologies such as the charging of electric vehicles, which will produce a significant load on the distribution grid. Our research utilises power electronics as an “enabling” technology within a so-called smart energy grid, which can overcome many of problems mentioned above.

A significant proportion of our work is with industry, developing new power electronic circuit topologies, control, protection and power sub-system architectures such as DC micro-grids.

In the last few years we have published over 50 journal and conference papers and obtained several industrial patents around power electronics for energy grid applications. Our research also feeds into the teaching of power electronics at Loughborough, which is providing the engineers for the so-called “smart-grid” revolution. 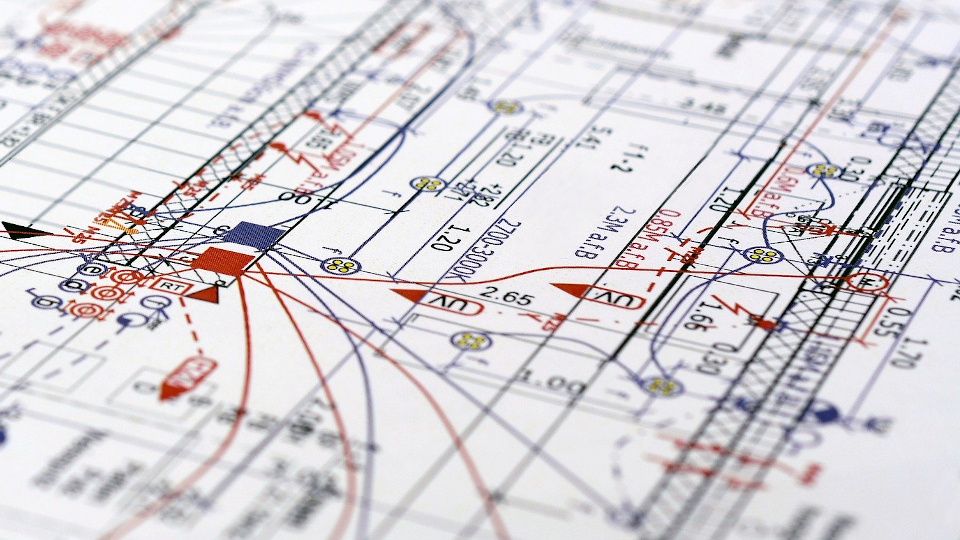 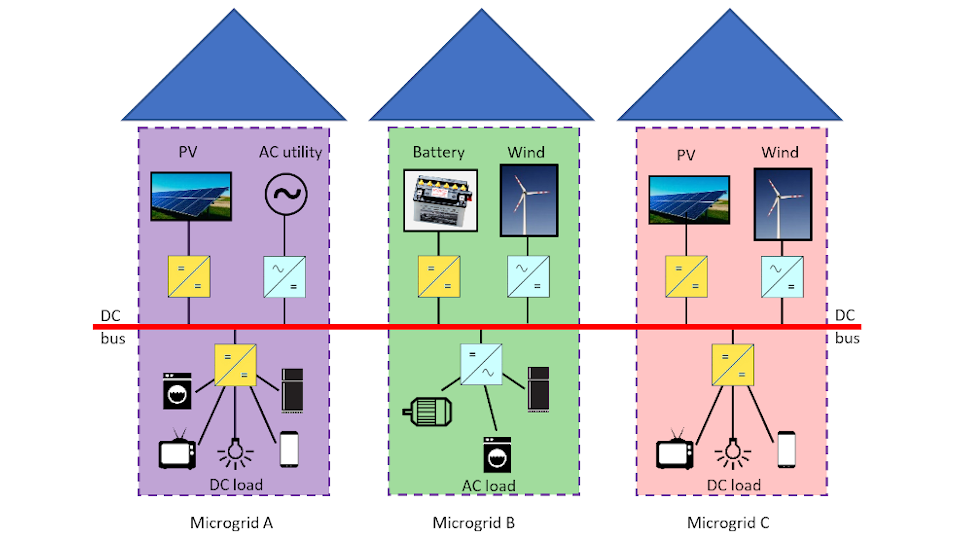 Low-voltage DC microgrids are one of promising technologies to support the clean growth industrial strategy set by the UK government, and the sustainable development goals by United Nations.