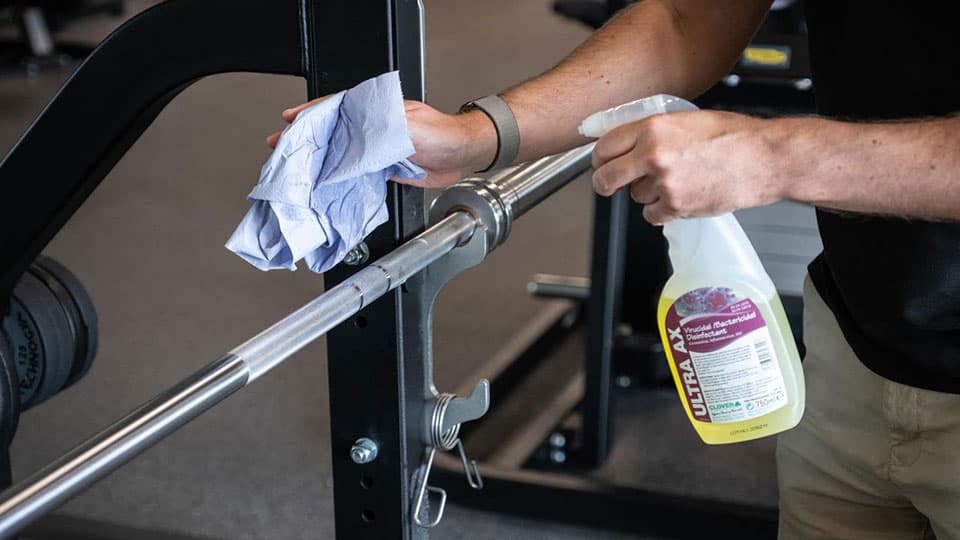 Keeping two metres apart might not be far enough to stop the spread of coronavirus from sneezes and coughs, according to a new study.

Researchers at Loughborough University have created a mathematical model which shows that droplets can reach more than 3.5 metres, without a facemask, significantly increasing the distance needed to stay safe.

Dr Emiliano Renzi and student Adam Clarke have published the results in the journal Physics of Fluids.

Using data collected from experiments carried out in his bedroom – due to the lockdown and closure of university labs – Dr Renzi found that the largest droplets consistently travelled further than two metres.

It is due to a phenomenon known as a buoyant vortex - the turbulent motion of hot, dense air that we eject together with the droplets when we cough or sneeze.

The paper also suggests that the trajectories of the droplets are significantly affected by the way people tilt their heads when they cough or sneeze.

Dr Renzi said: “In the majority of our analyses, the predictions made by our model suggest that the largest droplets consistently exceed the horizontal ranges of two metres from the source before settling to the ground.

“In some cases, the droplets are propelled in excess of 3.5 metres by the buoyant vortex, which acts like a mini atomic bomb.

“Our model also shows that the smaller droplets are carried upwards by this mini-vortex and take a few seconds to reach a height of four metres.

“At these heights, building ventilation systems will interfere with the dynamics of the cloud and could become contaminated.”

He added: “Finally, from our analysis it is apparent that tilting the head downward as we cough or sneeze, significantly decreases the range for the majority of droplet sizes.

“We recommend behavioural and cultural changes in populations to direct coughs toward the ground, in addition to wearing face coverings, which could help mitigate the risk of short-range direct transmission of respiratory viruses.”

The paper, Life of a droplet: Buoyant vortex dynamics drives the fate of micro-particle expiratory ejecta, has been published in the journal, Physics of Fluids.