Nominations open for the Loughborough Sport Hall of Fame 2023 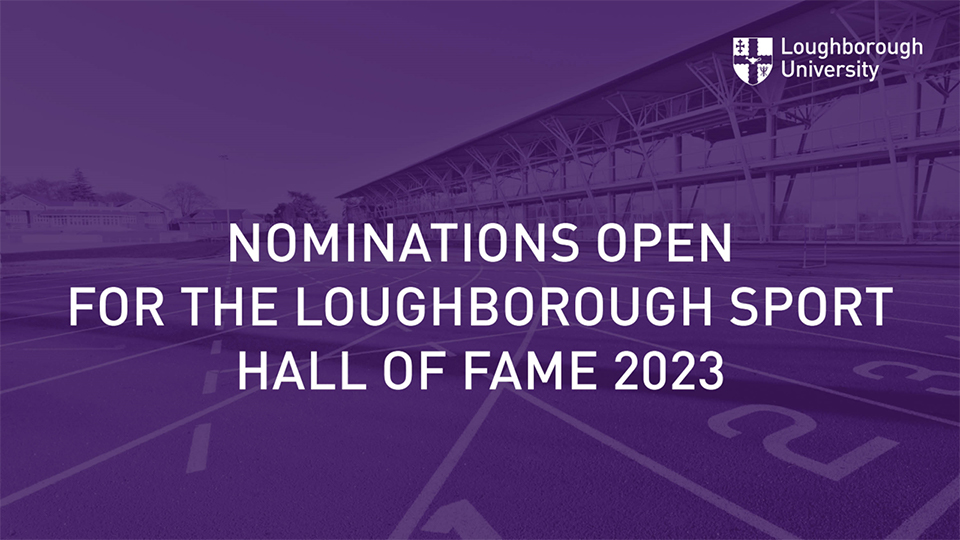 Many Loughborough alumni have reached senior international level within their sport. Olympic Medallists, World Champions, top sports coaches, leaders and practitioners are recognised within the Hall of Fame for their achievements.

The Hall of Fame features some of the UK’s most famous sporting stars, including Lord Sebastian Coe KBE, Paula Radcliffe MBE and Baroness Grey-Thompson DBE.

In 2022, nine new members joined the prestigious Hall of Fame.

Nominations for 2023 opened on 1 October 2022 and will close on 31 January 2023. We welcome submissions from alumni and friends to recognise the amazing successes of some of Loughborough’s greatest sportspeople.

Nominations should be submitted using the online form. We look forward to receiving your nominations.