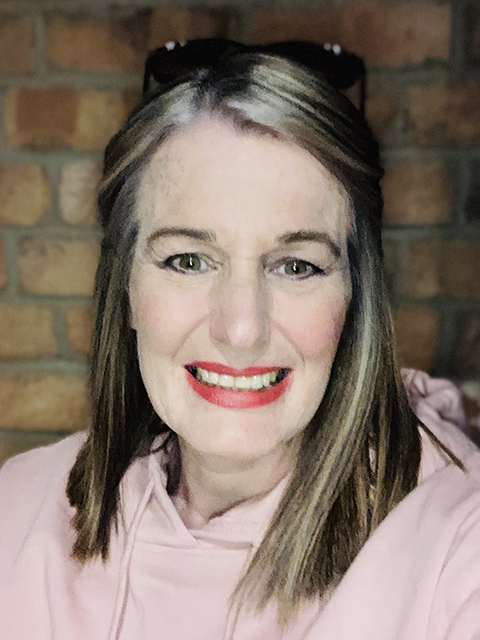 Ann graduated from Birmingham City University in 2009 with a first-class BA (hons) degree in Criminal Justice and Criminology, adding to her achievements with an MA in Criminology with distinction in 2010.  Ann then continued her postgraduate studies at Loughborough University and was awarded MRes Research Methods with distinction in 2011. From 2001 and throughout her studies, Ann was a youth justice practitioner, working with, and supporting children involved in the youth justice system.

Ann took up an academic position as a lecturer at Nottingham Trent University (NTU) teaching on a Youth Justice degree programme in 2015 before coming to Loughborough University as a University Teacher of Criminology and Social Policy in 2016.

Since February 2020, Ann has been Research Associate on a project led by Professor Stephen Case, which has culminated in the publication of a substantive evidence base document supporting the progressive ‘Child First’ approach in youth justice.

Following on from a project led by Professor Stephen Case, which culminated in the publication of a substantive evidence base document supporting the progressive ‘Child First’ approach in youth justice, Ann continues to work with Professor Case on an project which examines stakeholder understandings of Child First Justice and explores the potential challenges and opportunities of the implementation of this approach across youth justice provisions in England and Wales.

Ann has taught a range of criminology and social policy modules.