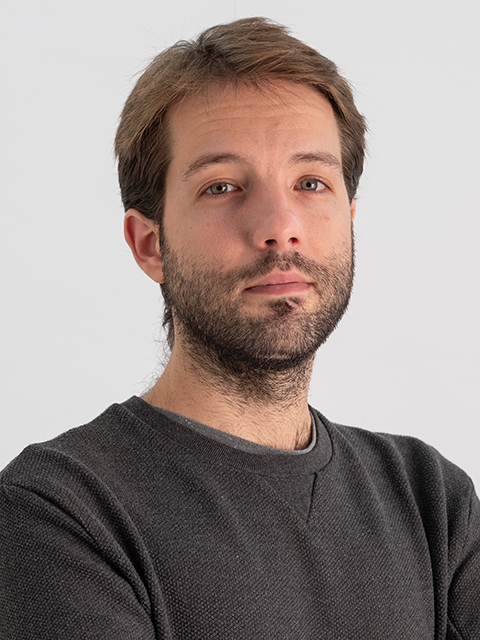 Giorgos joined the then department of Politics, History and International Relations in 2017 as Lecturer in European and International Politics. In 2018, he founded the Populism Research Group, which he convened up to 2022. After leaving Loughborough University in 2022 to take up a Researcher position at Greece’s National Centre for Social Research (EKKE), he remained linked to the wider LU community as a Visiting Fellow. Giorgos completed his Ph.D. in political science at the Aristotle University of Thessaloniki in 2015, where he later worked as a postdoctoral researcher and an adjunct lecturer. He has also worked at the University of the Aegean. Between 2019 and 2022, he served as co-convener of the Populism Specialist Group of the British Political Studies Association (PSA). He is a member of the POPULISMUS team and the interdisciplinary Centre for the study of Democracy, Signification and Resistance (DESIRE).

Giorgos’ research is located at the intersections of comparative politics and critical political theory, with emphasis on populism and discourse analysis. His work has focused on political parties, social movements, Greek politics and the European radical left, but also on contemporary theories of democracy, nationalism and collective identity formation. His articles have appeared in various peer-reviewed journals, including the Journal of Political Ideologies, The Political Quarterly, Constellations, European Politics and Society, European Political Science, Journal of Contemporary European Studies, Political Research Exchange, Javnost–The Public, and Critical Discourse Studies. Giorgos has co-edited the volumes Radical Democracy and Collective Movements Today (Ashgate, 2014), and The Populist Radical Left in Europe (Routledge, 2019), while he is currently preparing as co-editor with Yannis Stavrakakis) the Edward Elgar Research Handbook on Populism (forthcoming in 2023).

During his years at Loughborough University, Giorgos was a module leader for 3rd-year module The Populist Challenge to Democracy (PIC680) and the 2nd-year Comparative European Politics (PIB604-620), while he also contributed to team-taught modules Smart Scholarship (PIA001) and Dissertation (PIC800). In previous positions, he has taught or contributed to modules on discourse analysis, methodology, political ideologies and theories of democracies.