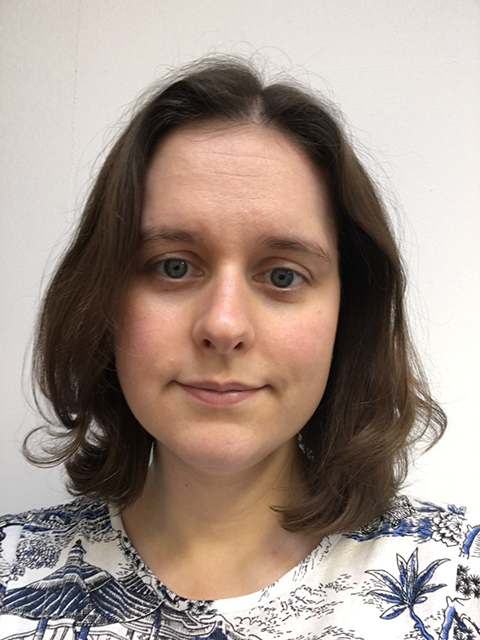 Rachael is a visual culture historian specialising in concepts of gender and identity within French and British art and design c.1850-1950, with a focus on women Surrealists, especially Leonor Fini. Her work employs feminist and posthumanist theory to explore depictions of hybrid, ambiguous bodies in flux; bodies which blur boundaries not only of gender but between human / animal / plant / mineral. Rachael has published a series of articles and essays around gender and hybrid bodies in Surrealism, the most recent of which examine surrealist costume and theatrical design. She is currently working on a monograph that attempts to develop a feminist art historiography of Fini, mirroring the unstable bodies in Fini’s work by destabilising art historical taxonomies and methods of writing.

Her interest in posthuman, ambiguous bodies also has a contemporary focus, both within art and pop-culture, and has led to a fascination with horror, sci-fi, and fantasy genres. If it has witches, vampires, monster, cyborgs, aliens, or any kind of macabre, composite creatures, Rachael will like it and probably use it in her teaching!

Rachael completed her postgraduate certificate in academic teaching practice in 2017 and is a Fellow of the Higher Education Academy.

Her current research focuses on the expression of embodied identities and posthumanist bodies within visual culture. In other words: how do artists convey identity as something malleable; something that is repeatedly recreated, and how this can be expressed through a body that refuses taxonomical categories and exclusionary systems of knowledge.

She is a member of the following research groups:

She also runs the following optional modules (depending on availability):

She is currently developing an MA course on Gender, Sexual Politics, and Visual Culture.

Rachael is currently supervising PhDs on:

She is acting as a temporary, remote supervisor for a PhD on Nordic Symbolist artists.

Rachael would be keen to supervise students interested in any of the following areas: