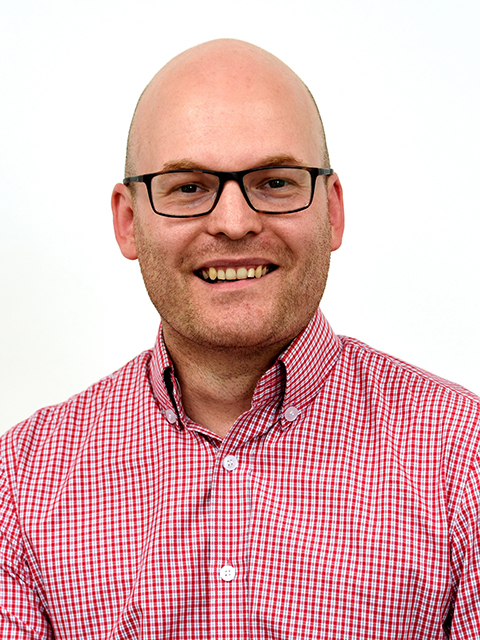 In 2017, Matthew was made a Fellow of the Royal Historical Society.

He has also co-edited a number of books including The Palgrave Handbook of Anarchism (Palgrave Macmillan, 2019) with Carl Levy; Anarchism, 1914-1918: Internationalism, Anti-militarism and War(Manchester University Press, 2017) with Ruth Kinna; and three volumes of Essays in Anarchism and Religion (Stockholm University Press, 2020, 2018, 2017) with Alexandre Christoyannopoulos. He also recently contributed an introduction to a new edition of Marie Louise Berneri’s Journey through Utopiapublished by PM Press.

Matthew is a member of the Anarchism Research Group and is co-editor of the journal Anarchist Studies.

He is currently working on two book projects. The first, The Ideas Factory: Radical Cultural Politics and the Anarchist Public Intellectual, focuses on the work of, amongst others, Alex Comfort, Paul Goodman, Dwight Macdonald, Ethel Mannin, and George Woodcock, examining the development of anarchist cultural politics in a transatlantic milieu during the Cold War. Recreating the intellectual networks between Britain, Canada and the US that united them, the book also explores the idea of the anarchist public intellectual as a forgotten voice in Cold War intellectual life.

The second, Anarchic Virtues, offers a new history of anarchist political thought that recovers the roles of responsibility and duty as defining characteristics of the tradition. What this shows, the book argues, is the defining relation of anarchism to the republican tradition, and especially how republican visions of ‘civic virtue’ that its theorists saw as essential to political communities where sovereignty lay, at least nominally, in the citizenry, also informed anarchism’s emergence as an ideology.

Matthew is convenor of the following modules: 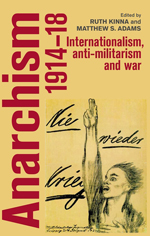 Anarchism 1914-18 is the first systematic analysis of anarchist responses to the First World War. It examines the interventionist debate between Peter Kropotkin and Errico Malatesta which split the anarchist movement in 1914 and provides a historical and conceptual analysis of debates conducted in European and American movements about class, nationalism, internationalism, militarism, pacifism and cultural resistance. 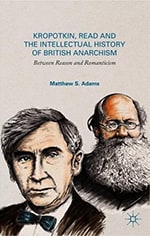 Kropotkin, Read, and the Intellectual History of British Anarchism

Between Reason and Romanticism

Although marginal as a political force, anarchist ideas developed in Britain into a political tradition. This book explores this lost history, offering a new appraisal of the work of Kropotkin and Read, and examining the ways in which they endeavoured to articulate a politics fit for the particular challenges of Britain's modern history. 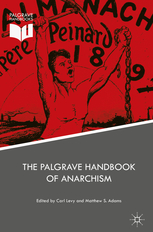 The Palgrave Handbook of Anarchism

This handbook unites leading scholars from around the world in exploring anarchism as a political ideology, from an examination of its core principles, an analysis of its history, and an assessment of its contribution to the struggles that face humanity today.