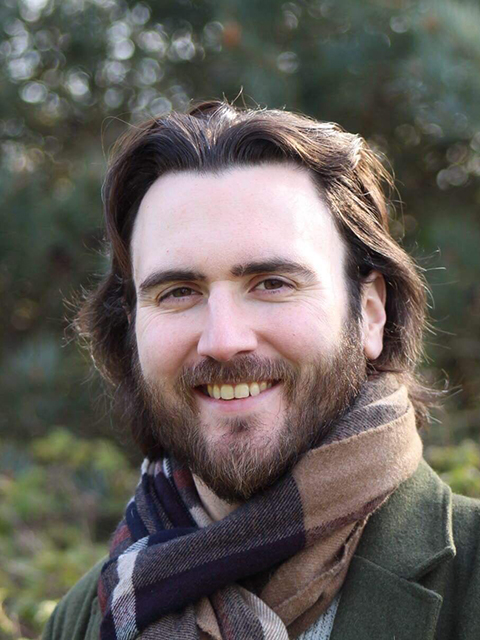 Josh has forthcoming books with McGill-Queen’s University Press and Oxford University Press. The former is entitled Just Fodder: The Ethics of Feeding Animals. The latter, the subject of his postdoctoral fellowship, is called Food, Justice, and Animals: Feeding the World Respectfully. In addition, he has published on a diverse array of topics including property, hate speech, liberal and libertarian political thought, and warfare.

For a full list of publications, including links to open-access versions, please see https://josh-milburn.com/publications/.