Alex is officially French, Greek, and now also British. He grew up in Brussels and has lived in England almost continuously since 1997. He therefore feels like a European foreigner everywhere.

He completed his academic studies at the University of Kent, covering disciplines such as Economics (BA), International Relations and European Studies (MA), and Politics and Government with some Theology and Religious Studies (PhD). He worked for both the University of Kent and Canterbury Christ Church University prior to joining Loughborough in 2010.

His research and teaching interests include:

He has a keen interest in pedagogical innovations and publishes top essays from his students on Socratic Hive.

He is fluent in French and English, reasonably fluent in Greek, understands (even if he pretends not to) Spanish and Portuguese, and has studied (and hopes to continue trying to learn) Arabic.

Feel free to contact him to discuss potential research projects and research supervision on any of these themes.

Many of his academic publications are openly/freely accessible online. He keeps a thematic list of his publications here.

Christian Anarcho-Pacifist Iconoclasm Then and Now 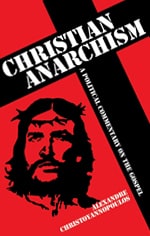 A Political Commentary on the Gospel 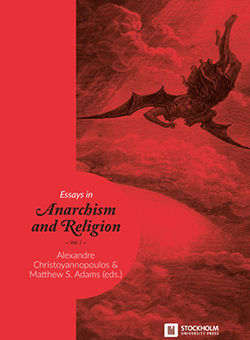 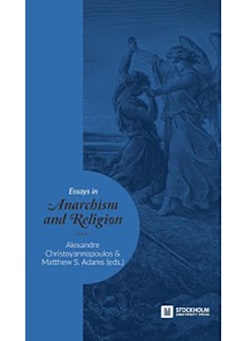 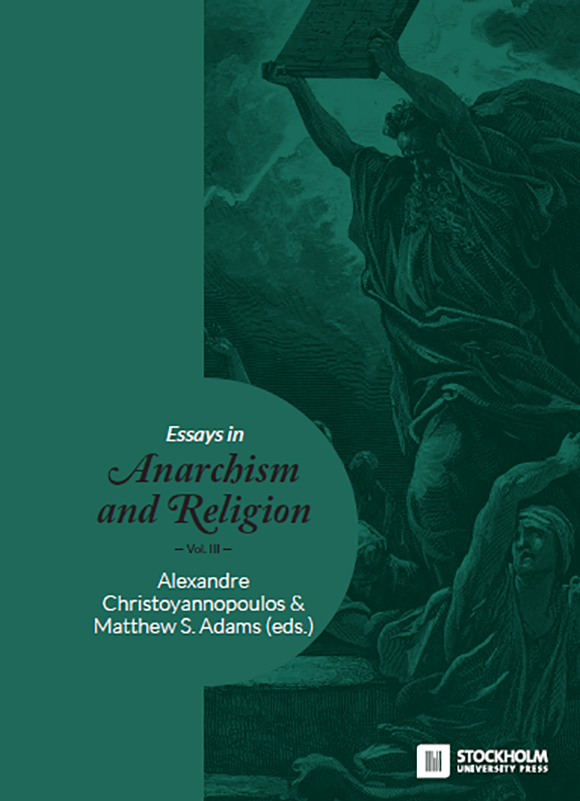