UK lobbying rules explained: why no one seems to be in legal trouble 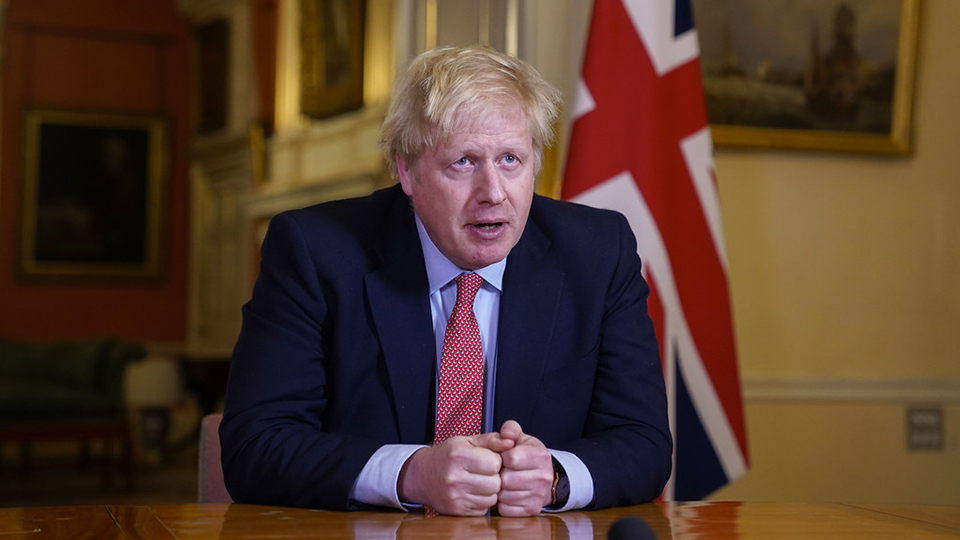 Reader in Politics at Loughborough University, Dr Phil Parvin, has published an article in The Conversation about UK lobbying rules.

Many people might wonder how it can possibly be that none of the UK officials (former or past) currently facing questions about their role in lobbying appear to have broken any rules. A quick look through the legislation reveals why.

First there was the Greensill scandal, in which former prime minister David Cameron texted government ministers on behalf of the financial firm that was employing him. Then there was Bill Crothers, the senior civil servant who was found to have had a second job at Greensill. Then it was revealed that Boris Johnson, the current prime minister, had been texting with businessman James Dyson about UK tax laws.

Cameron has apologised. Crothers claims to have done nothing wrong and Johnson says he will “make no apology” for his actions.

These events have laid bare the inadequacy of the laws and institutions that are supposed to ensure fairness and transparency in the UK. No-one involved in this scandal appears to have broken the law. Cameron’s actions were not covered by legislation regulating the lobbying industry. Crothers’s appointment to Greensill was apparently approved by the Cabinet Office. And it’s not against the law for a businessman to text the prime minister.

Lord Pickles, the chair of the Advisory Committee for Business Appointments which oversees the rules on former government officials taking new jobs, admitted that the committee has almost no power and is limited to providing advice “which is often not sought”. The Office of the Registrar of Consultant Lobbyists, charged with managing the statutory register of lobbyists established in 2015, has very limited powers and is headed by a part-time civil servant.

Read the full article in The Conversation here.