Dominic Cummings evidence: five key questions that must be investigated 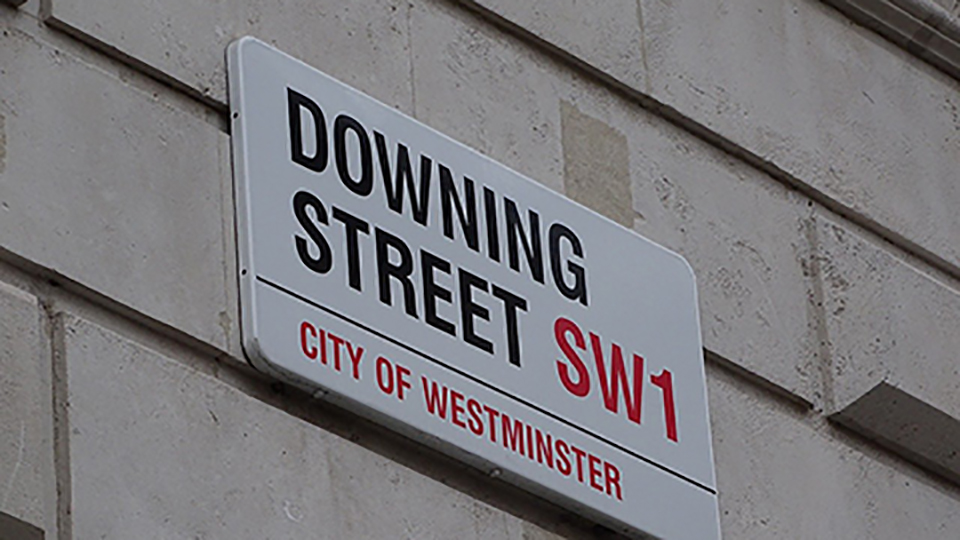 Loughborough academics, including Lecturer in Politics and International Relations, Dr Chris Zebrowski, have highlighted five key questions for an inquiry into the Government's handling of the pandemic in a recent article for The Conversation, following Dominic Cumming's allegations.

In seven hours of testimony to MPs, Dominic Cummings, former ally of Boris Johnson, gave a scathing report on the government’s handling of the pandemic.

He directed much of the blame on Prime Minister Boris Johnson and Health Secretary Matt Hancock. With so much detail emerging on the events of 2020, there were calls for an immediate public inquiry into the government’s COVID-19 response to begin immediately, rather than launching one in spring 2022 as currently planned. Lessons need to be learnt urgently and put into practice as soon as possible, both to improve the UK’s ongoing response to COVID-19 and to avoid similar errors in future emergencies.

Based on the allegations made by Dominic Cummings, five questions in particular have emerged as particularly pressing for inclusion in the inquiry.

1. Was testing deliberately held back?

2. What plans were in place prior to the pandemic and were they followed?

3. Was herd immunity the prevailing strategy until early March?

4. Why was a China-like lockdown not considered?

5. Does the UK have the right structures to manage national security issues?

Read the full article on The Conversation here.