Dr Ali Bilgic on ‘What Donald Trump’s decision to abandon Kurdish fighters in Syria means for the Kurds, Assad and Russia’ 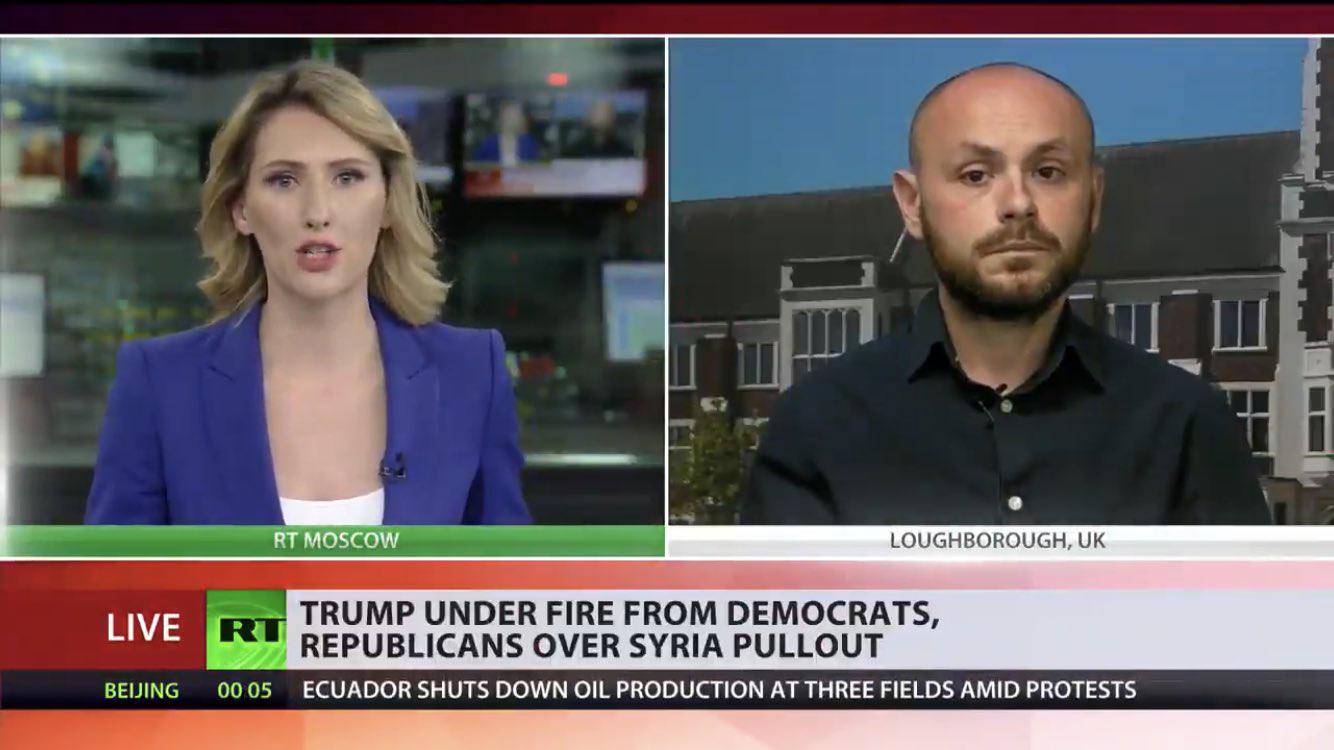 Dr Ali Bilgic from Politics and International Studies has published an article in the Conversation about the implications of Trump's decision to abandon Kurdish fighters in Syria.

Ali's article can be read online in the Conversation.