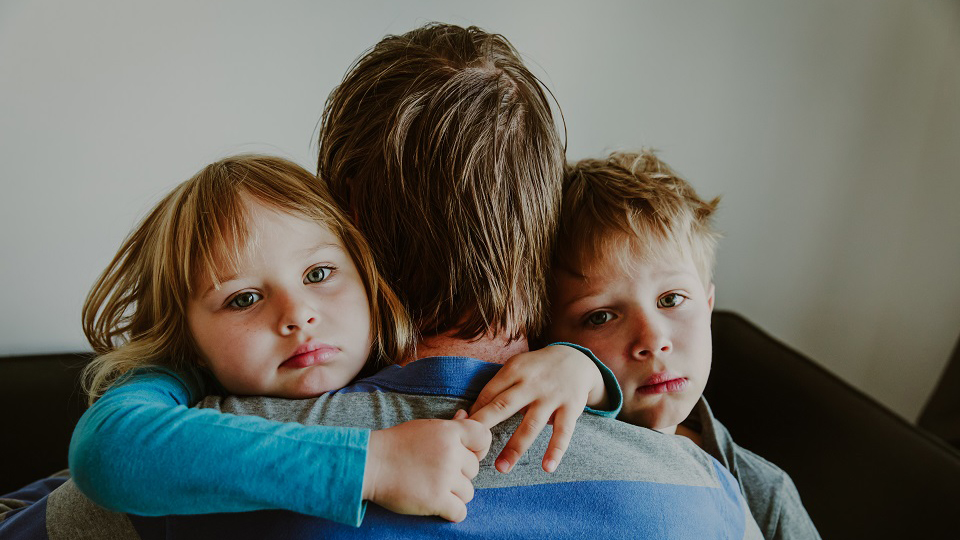 Families with children are paying up to £400 more per month to meet the cost of basic items such as food, rent and heating. The impacts of inflation are being felt sooner and harder by those on the lowest incomes, who spend a higher proportion of their incomes on essential items.

At the same time without further action, the basic rate of social security in 2022/23 will be the lowest since 1982, at a time when inflation is at a 40-year-high, according to new analysis by the Joseph Rowntree Foundation and Loughborough University.

The family budgets have been calculated using the Minimum Income Standard (MIS), produced by the University’s Centre for Research in Social Policy for JRF and based on items the public think are needed to achieve an acceptable standard of living.

Costs for families with two children have risen faster than the 9% rate of inflation in the official statistics, seeing the largest year on year increase since the Minimum Income Standard started to be used in 2008.

The pressures on budgets are largely being driven by the cost of home energy, which has more than doubled. Other categories which have risen significantly include food (increasing by 9.3%), childcare (up 6.7%), motoring and other travel costs. Together, this equates to a rise in costs of 13% compared with last year, well ahead of the inflation rate (CPI) of 9% in April. In cash terms, families are spending around an extra £120 per month on energy, £90 on transport including petrol and £65 on childcare.

Matt Padley, Associate Director and Senior Research Fellow, Centre for Research in Social Policy, Loughborough University said: “This year has seen the largest increase in the cost of a minimum basket of goods and services since we first calculated the Minimum Income Standard in 2008. These latest figures show a dramatic increase in what households with children need in order to meet their essential needs and participate in our society.

“Particularly stark is the increase in the cost of home energy and this is set to rise even further later in the year. As a consequence of these increases, lots of households will have to cut back, making difficult choices about what to go without, and which of their needs to prioritise.

“Households in the UK in 2022 shouldn't have to make these sorts of decisions. MIS sets out a minimum living standard that the public agree no one should fall below, but with this significant jump in costs, many more households are going to find themselves living below - and well below - this level.”

Peter Matejic, Deputy Director of Evidence and Impact at JRF said: "Rising prices are affecting all of us but for the UK’s poorest families there is no escape from soaring costs because so much of their income goes into the basics that everyone needs to take part in society.

“The symptoms of these astonishing price rises can be seen in the shops and they can be seen in people rationing showers to once a week, giving up milk in their tea and eating cold meals to avoid using the oven. The cause is not simply rising prices – it is the growing gap between what social security provides and the income needed to reach an acceptable standard of living.

“Those on the lowest incomes are now facing dangerously high inflation months ahead of the Bank of England’s projections, and with no adequate support mechanism to protect their families from harm.

“The Chancellor needs to recognise the urgency of this situation and realise that he really does have the power to protect the worst off from being pulled under. This cost of living crisis is being keenly felt, and will get worse without decisive action. The Government has the power and can choose to use the benefits system to uprate in line with inflation, ensuring that nobody falls below an income that allows them to afford the basics for themselves and their family."