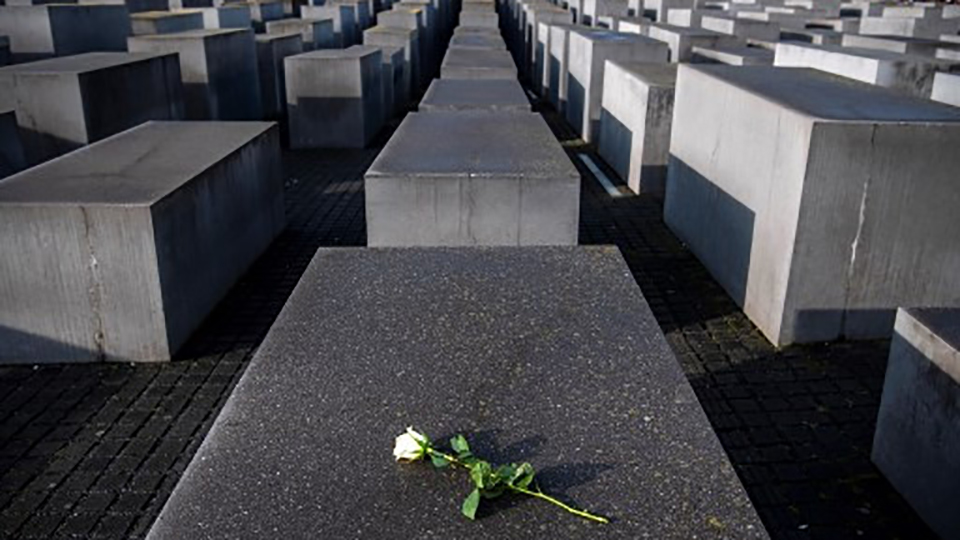 The lecture discusses some of the key historical events which led to the Holocaust, such as the First World War, the Nazi takeover of power and establishment of a dictatorial regime, the outbreak of the Second World War, and the invasion of the Soviet Union.

Dr Paul Maddrell, a Lecturer in International History and International Relations at Loughborough University, gave the lecture as part of the University’s events to mark the day.

The day is recognised annually across the world to remember the six million Jews who were murdered during the Holocaust, as well as the millions of other people killed from 1933 to 1945 in the Nazis' persecutions and in genocides across the world since. ‌

Holocaust Memorial Day lecture - The Preventability of the Holocaust