Community Slope SAFE (CSS) is being trialled in the mountainous capital of Chin State.

In the recent past, landslides during periods of heavy rainfall have caused loss of life and damage to critical infrastructure such as housing and roads.

Each site comprises two sensors attached to driven waveguides and linked to a base station that is used to log measurements and communicate warnings.

A radio appeal was used to recruit 20 youth volunteers who were trained to install, operate and maintain the CSS systems.

Since installation of the sensors in March 2018, CCERR and the volunteers have operated the slope monitoring systems, carried out maintenance and provided weekly downloaded data and reports to Loughborough to facilitate reviews of performance.

Chin State Government took over responsibility for the CSS monitoring systems in January 2020.

Once fully commissioned, the communities living adjacent to the monitored slopes will receive warnings of imminent slope failure directly through a strobe and siren.

The feedback received from this trial has resulted in improvements to the design of the CSS system and it has informed the RST Instruments GAA sensor design. 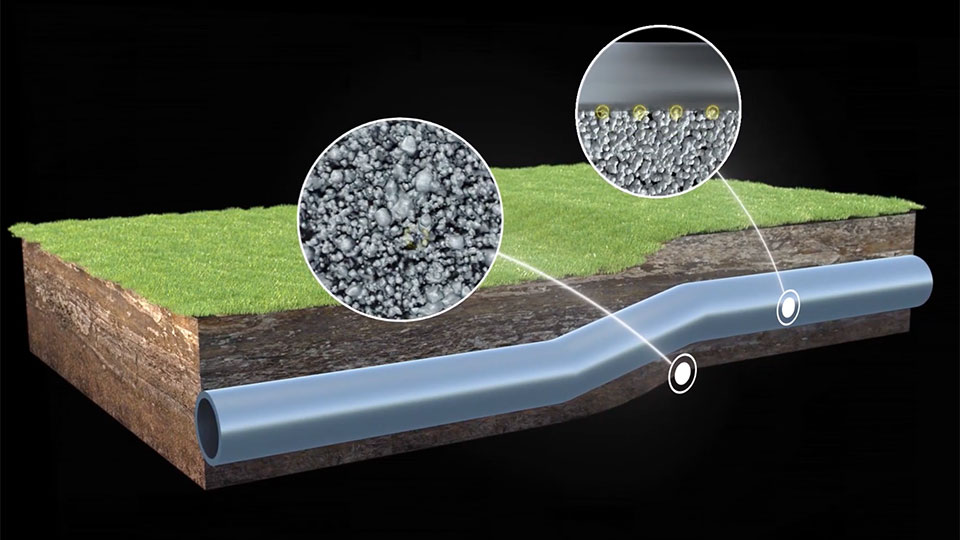