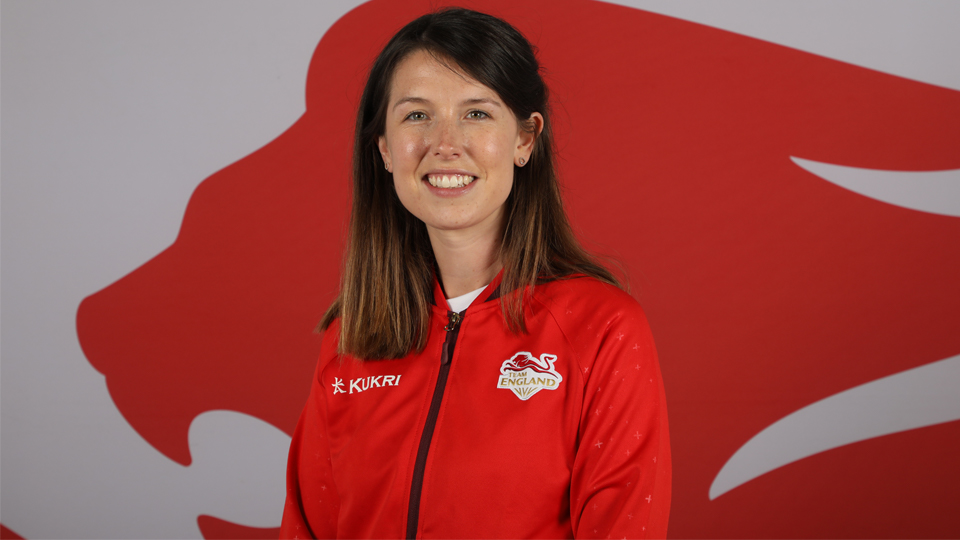 Francesca Carter-Kelly (English and Sports Science 2010) has been selected to lead England in the 2023 Commonwealth Youth Games in Trinidad and Tobago.

She has previously worked in similar roles leading Team GB at the Winter World University Games in Russia in 2019, and as the Deputy Chef de Mission at the Birmingham Commonwealth Games earlier this year.

Francesca’s role, much like her previous position as the Commonwealth Games England’s Director of Sport and Performance, will focus on ensuring athletes are supported in the lead up to and during the games.

"I know we will have some very inspired English athletes after this summer’s Commonwealth Games success in Birmingham, and I am looking forward to watching our talented young athletes compete next summer’".

“We are thrilled to have Francesca as Chef De Mission for the upcoming Youth Games. We are all looking forward to showcasing in Trinidad and Tobago the young, exciting talent that England has to offer.

“This talent will now be accompanied by Francesca’s experience and leadership working with athletes in a Games environment, so I have no doubt this will be a successful Games for Team England.”