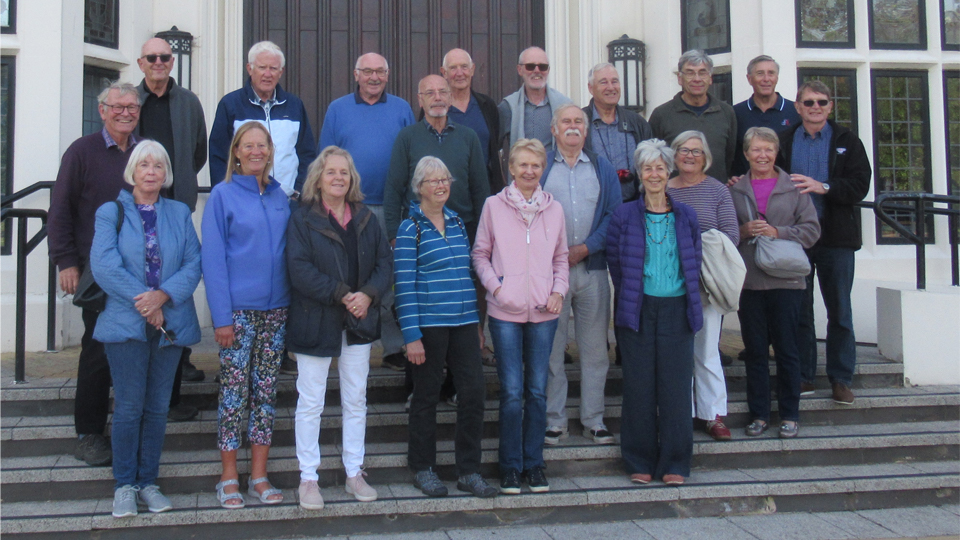 A group of alumni marked their 50-year anniversary of graduating by visiting the University campus and they enjoyed a full itinerary of activities.

Around 20 alumni, mostly from Telford Hall, spent the weekend celebrating at Loughborough. Their busy schedule included a trip down memory lane with a stroll into the town centre and a campus tour.

They ended their day with a celebratory dinner at Loughborough’s Burleigh Court and culminated their reunion on Sunday with a walk in the neighbouring Bradgate Park, home to ruins and wildlife.

On the reunion, Richard Scott said:

“We also, inevitably, spent a good deal of time talking and reminiscing and thoroughly enjoyed ourselves.”

Some of the group attending had great memories of being a part of the Loughborough Colleges and University’s athletics teams. They shared several photographs from their time at the University (below). 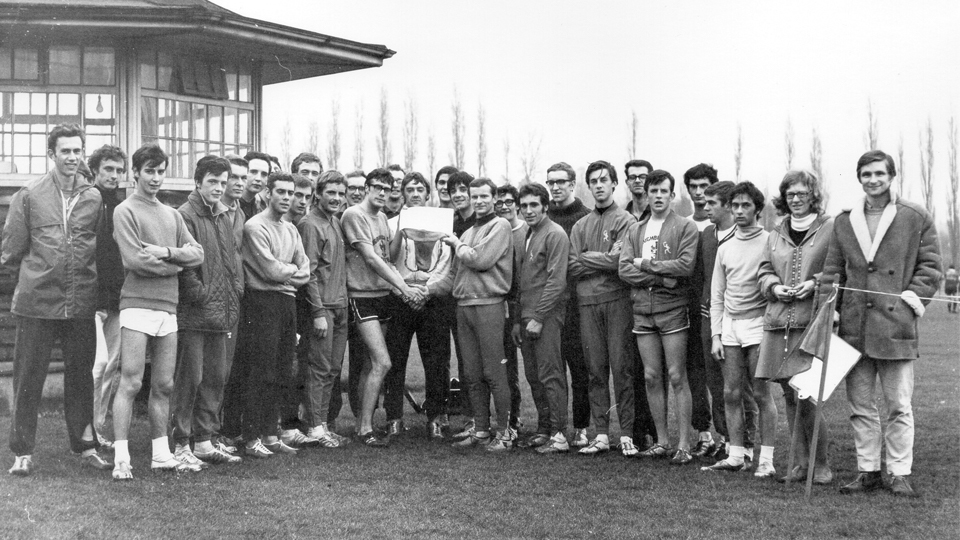 “At the time of the tournament, the majority of Loughborough maintained a college status, with the exception being the old Engineering College (Loughborough College of Technology - LUT) which was granted University status in 1966. Below is a picture of Loughborough University Athletics Club 1969.” 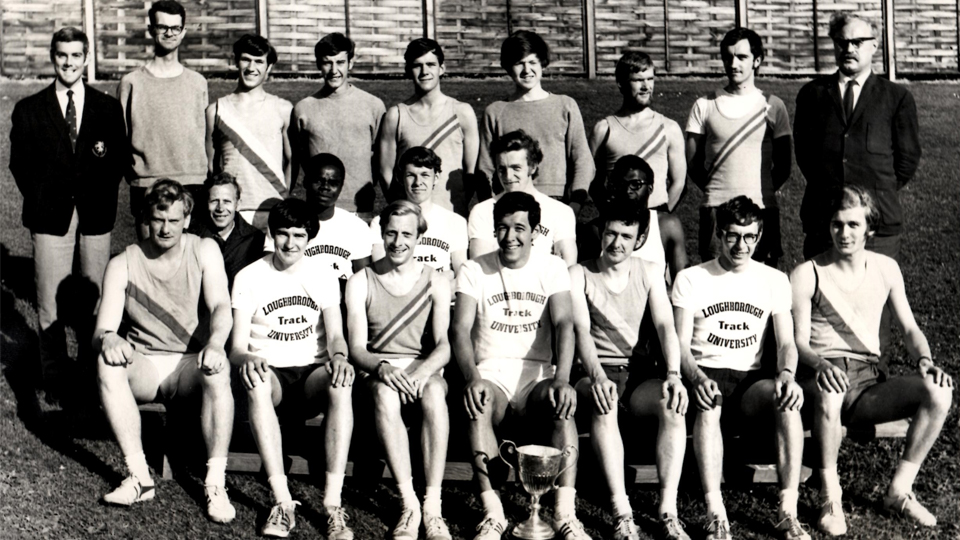 According to our alumnus Richard Scott, this change created a rivalry as the LUT split from the remaining colleges. These colleges were supposedly nicknamed ‘the Jocks’ and annual cross-country events turned into highly competitive contest between the University and Colleges. 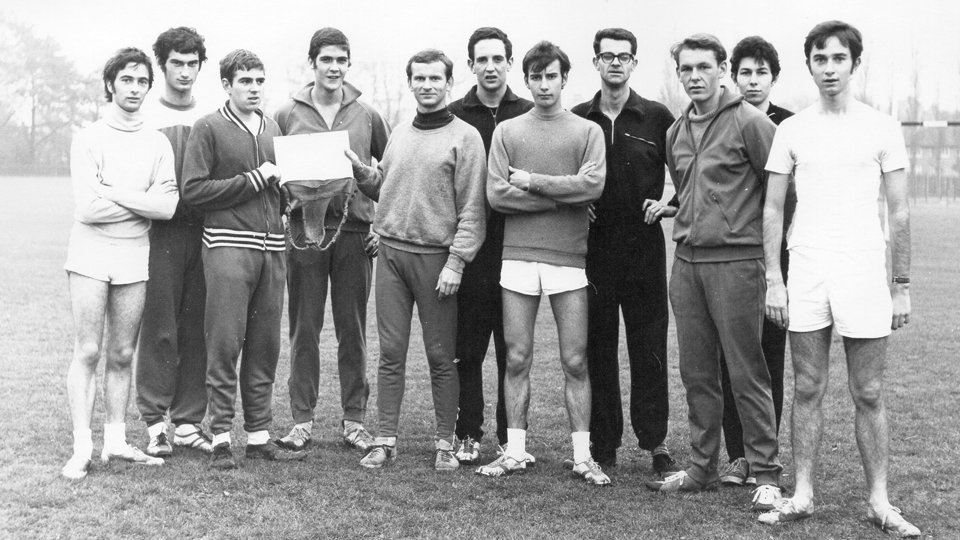 ‌If you have any reunion or throwback stories to share, get in touch.  ‌