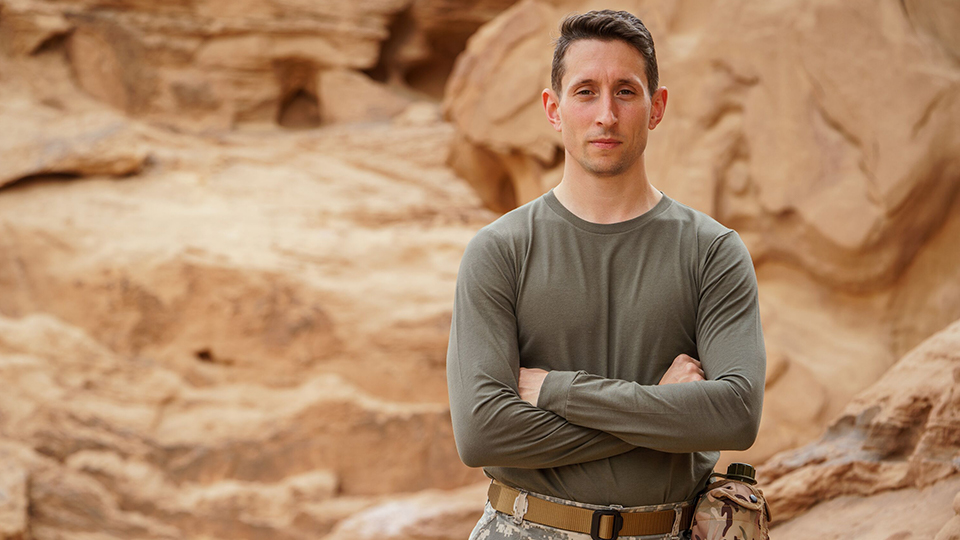 Alumnus Jonathan Broom-Edwards MBE is swapping high-jump for SAS selection-style challenges as he is announced as a contestant on the fourth series of Channel 4’s Celebrity SAS: Who Dares Wins.

The Paralympian won a stunning gold medal last year at the Paralympic Games in Tokyo. He cleared a distance of 2.10m in the T64 category, going one better than his Rio 2016 silver.

Despite his impressive sporting resume, Jonathan and his fellow celebrity contestants will not be given any special treatment as they take on challenges in the Scottish Hebrides.

Ex-special forces operators from the UK and USA will set each contestant tasks that will push them to their physical and psychological limits as they aim to pass a gruelling version of the SAS selection process. Set in a very harsh training environment, the contestants won’t all make it through to the end.

Reflecting on the experience in a Channel 4 release, Jonathan said:

“It’s the best experience. I would recommend it to anyone because I came out knowing more about myself and that I can endure much more hardship than I ever thought possible. I’ve taken those lessons into my everyday life moving forward!”

The programme will air seven hour-long episodes, starting on 4 September on Channel 4.

We wish Jonathan the best of luck.