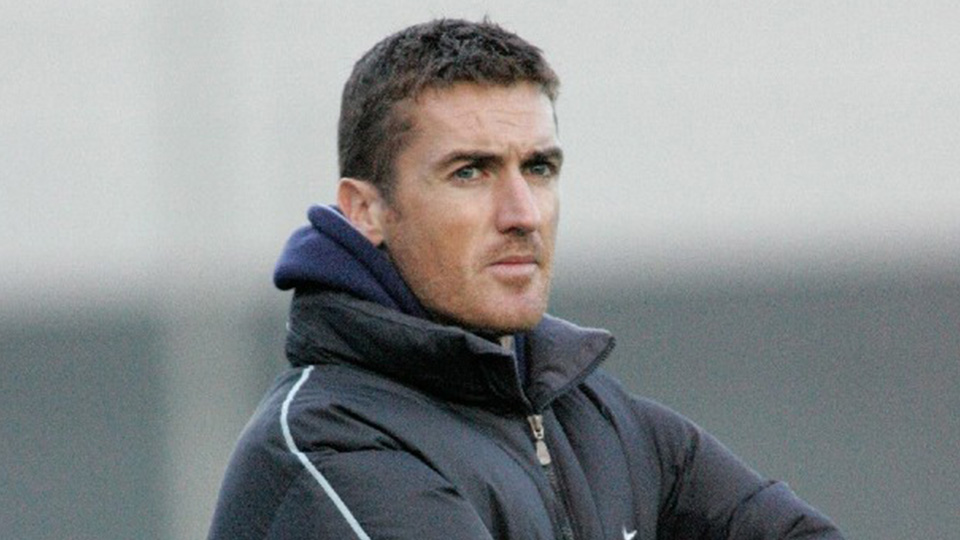 Loughborough University alumnus David Ralph has been promoted to become the new head coach of the Great Britain and England women's hockey teams.

Ralph, who graduated from Loughborough in 1997 with a BSc Physical Education and Sports Science, previously held the position of assistant coach and helped the side to a bronze medal finish at this summer’s Tokyo Games.

Speaking to the media, Ralph said:

"It's a privilege and an honour to continue working with such an excellent group.

"There is a fantastic foundation to build on, due to the tremendous work that has already taken place in creating a vision and a culture that the team pursues and lives by.

"This is a programme that has a rich history of success and has been at the forefront of raising the profile of women's team sport.

"I relish the opportunity to continue that work and write our own history as I believe we possess a great deal of quality within the group.

"This is a group of people that I fully believe in and have loved working with."