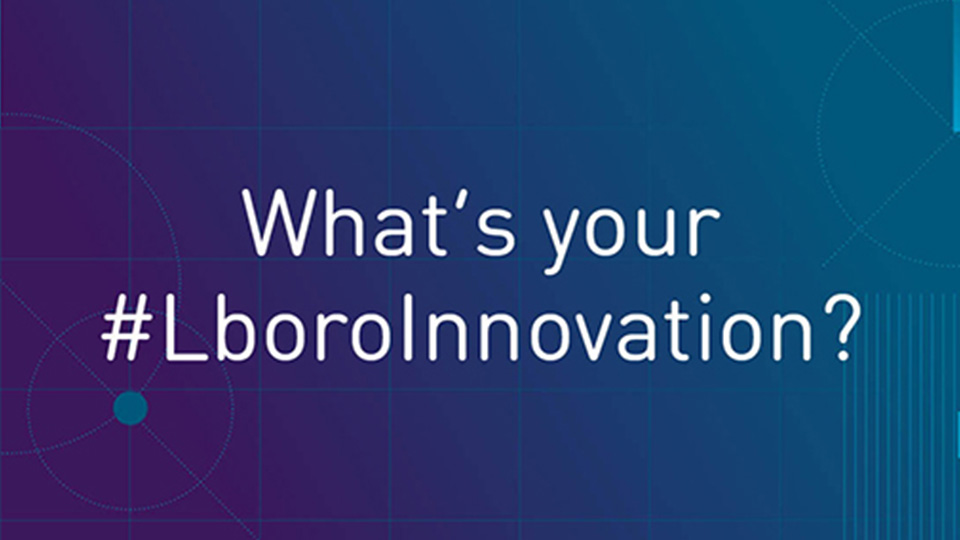 This led to the alumnus conducting some research into lightning damaged telco systems and he investigated ways to provide solutions to networks for lightning and surge protection.

The alumnus developed a design model, the Collection Surface Method, and published a paper detailing his findings.

This method can accurately predict where a lightning strike can occur on a building and make it easy for engineers to design lightning protection on the building.

The published paper was popular throughout the world. An Australian lightning expert, Professor Darveniza, took an interest in Hartono’s findings and helped to raise awareness about it with experts. He suggested that the findings could further improve the then existing lightning protection standards.