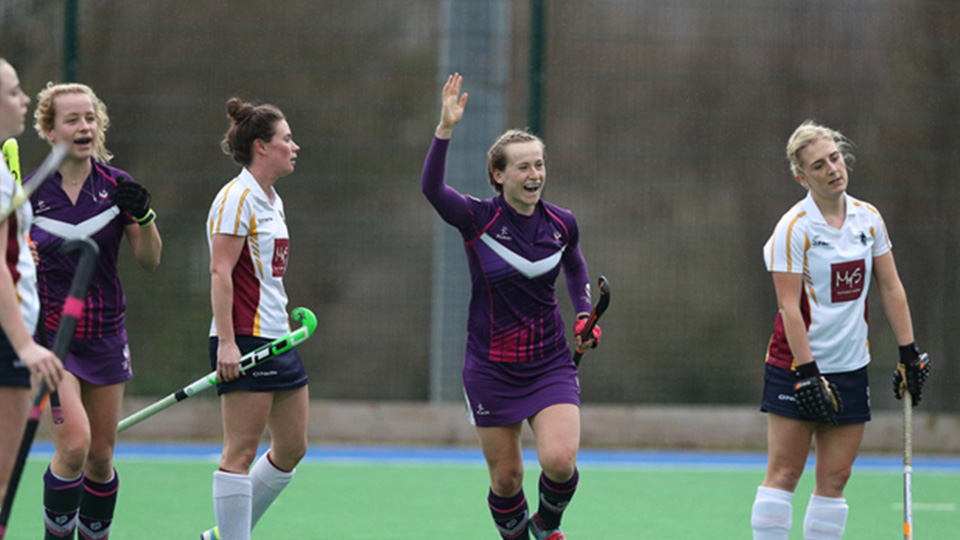 The University will once again be well represented in Team GB’s hockey squads for this summer’s Olympic Games in Tokyo.

A total of seven Loughborough-linked athletes have been selected for the women’s side, with current students Izzy Petter and Ellie Rayer booking their place on the plane to Japan.

The men’s side will also feature two Loughborough alumni as Ian Sloan and Chris Griffiths make the final 16-strong squad. They will also be joined by Sam Ward who has also played for Loughborough students.

The team will be coached by Danny Kerry MBE and David Ralph, both of whom are graduates of the University.

“We’re understandably thrilled to have such a large Loughborough representation across both Team GB squads.

“We’re especially delighted for Izzy and Ellie as current students who will be flying the flag for Loughborough out in Japan. It will undoubtedly be a great experience and we wish both squads the very best of luck.”

The full squads can be found below:

Find out more on hockey at Loughborough.