It’s Game On for Sue with launch of new book 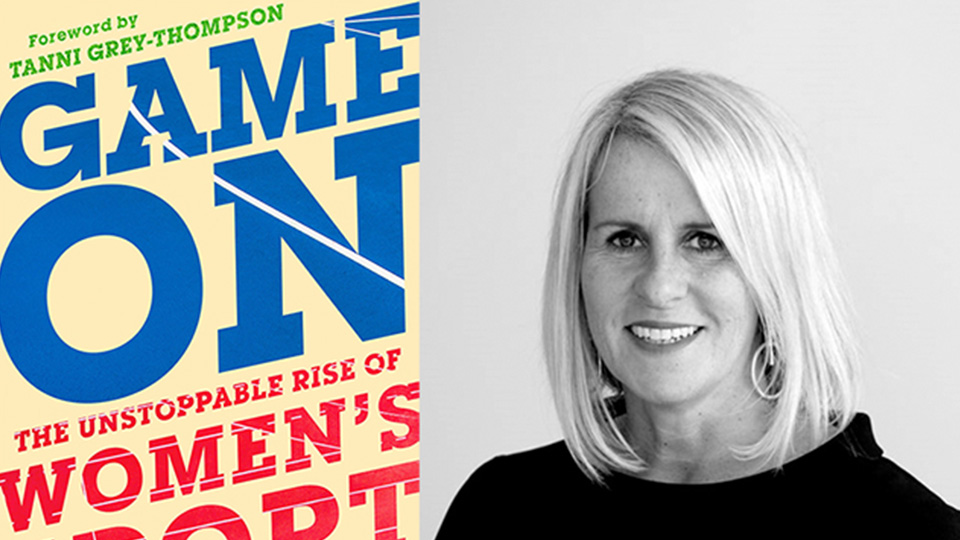 Sue Anstiss MBE champions women’s sports through her podcast The Game Changers, her organisation Fearless Women, and in her new book, set to be released on 2 September, she explores the landscape of women’s sport.

In Game On, Sue will draw on her own experiences and interviews with high profile Olympic and Paralympic champions, broadcasters, sports scientists, CEOs, officials and sponsors, to investigate why women have been excluded from the world of sport for centuries – and why we are now witnessing positive change as never before.

Game On is a celebration of the trailblazing women opening doors for others and a manifesto for women's sport – a rallying cry to ensure the progress we are currently seeing goes from strength to strength.

The book also features a foreword from alumna Baroness Tanni Grey-Thompson DBE, who has been a guest on Sue’s podcast.

Sue, who graduated with a degree English and Physical Education in 1988, is also a trustee for the Women’s Sport Trust and was awarded an MBE in the Queen’s New year’s Honours in 2018 for her work in grassroots sport.

Sue's award-winning podcast The Game Changers celebrates trailblazing women, and her guests include some of the most influential in global sport. She also runs the Women’s Sport Collective, a network for women working in sport at any stage of their career. It’s free to join.

Game On will be published on 2 September 2021 and is now available for pre-order.