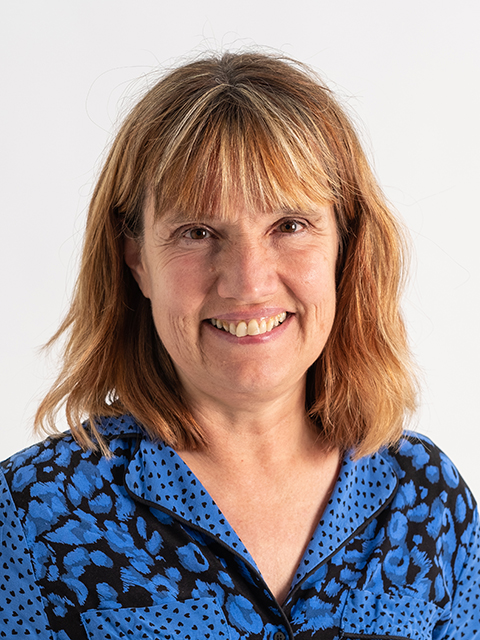 Paula draws from media studies, medical sociology and science and technology studies, and her research is located between sociology and communication. Her early research critically analysed historical, medical and media discourses on anorexia and how they were lived by anorexic women. In this research she developed an innovative methodology combining the analysis of lived experience and discourses and published both a book on methodology (Doing Research in Cultural Studies, Sage 2003) and a monograph (The Anorexic Self, SUNY Press, 2008).

She then moved onto studying genetic and medical technologies and conducted a series of studies in collaboration with NHS organisations on patient experiences of genetic susceptibility testing for common complex conditions, cardiovascular risk assessment, direct-to-consumer genetic testing and antibiotic prescribing. This research has been published through articles in, for example, Social Science and Medicine, Sociology of Health and Illness and Annals of Internal Medicine.

Paula's current research focuses on (mental) health and/or digital media use. She has conducted and supervised a series of studies on health self-tracking, digital media use and health inequalities, published in top media and sociology journals, such as New Media and Society and Sociology of Health and Illness. In her on-going research she has returned to studying eating disorders focusing on helpful and harmful experiences with digital media by people with eating disorders, encompassing interpersonal interaction, help seeking and content consumption and creation. She recently co-produced a social media guide for people with eating disorders with the national charity Beat, which can be found here: Beat social media guide - YouTube

Her research has been funded by ESRC, Wellcome Trust, Department of Health and EPSRC.

Paula has completed 8 PhD students (7 as first supervisor) since 2014 and welcomes PhD students, particularly in areas of health and/or digital media.