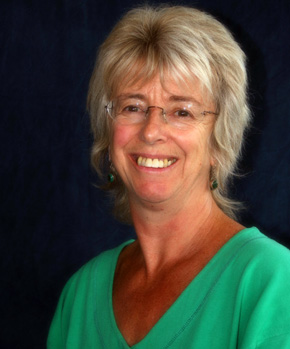 From 1971 to 1987 I worked for the Child Poverty Action Group, the last 8 years as director. I joined the Department of Social Sciences after 6 years as Professor and Head of Department of Applied Social Studies, Bradford University. Between 2005 and 2007 I spent some time at the University of Glasgow as the first Donald Dewar Visiting Professor of Social Justice. I retired in October 2010 and joined the House of Lords as a Labour peer in February 2011. I was elected hon president of CPAG in December 2010. I currently sit on the Joint Committee of Human Rights, the board of the Smith Institute and am vice-chair of the Fair Pay Network and a patron of JustFair. In the past I have sat on a number of independent commissions, the National Equality Panel and the Community Development Foundation, as well as numerous other voluntary organisation and research advisory committees. In 2010 I received a life-time achievement from the Social Policy Association. In 2005 I was co-recipient of the Queens Anniversary Prize for Higher & Further Education awarded to the university for its contribution to social policy.

There have been two main strands to my research: poverty (together with social security and the welfare state) and citizenship.  In both cases this has embraced theoretical, conceptual, empirical and policy analysis and has involved a strong gender dimension.  I am currently writing a second edition of my book on the conceptof poverty.

My research on citizenship has focused on feminist perspectives as well as the citizenship of children and young people.