Ukraine war: What does Turkey aim to achieve by blocking the Swedish and Finnish membership to NATO 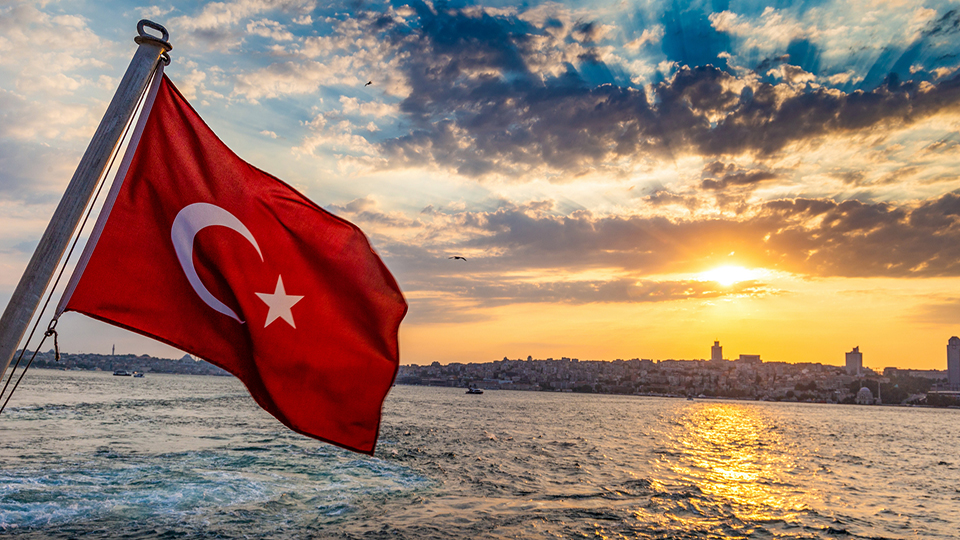 The longstanding neutrality of Sweden and Finland was abandoned when both states submitted formal applications to Nato. But they are facing an unexpected obstacle on the way to membership: Turkey. Ali Bilgic, Reader in International Relations and Security argues that Ankara’s veto reflects its aims to change the status quo and make gains in three areas: the eastern Mediterranean, Syria – and in its own domestic politics.

Turkey has always had bumpy relations with Nato. In 2009, Ankara blocked the appointment of the former Danish prime minister, Anders Fogh Rasmussen, as Nato secretary-general, because of his defence of free speech during the Danish cartoons crisis in 2006. He also allowed a rebel Kurdish TV station to broadcast from Denmark into Turkey. Another low point was in 2019, when Turkey started a military campaign against the Kurdish forces in Syria. This led to Nato secretary general, Jens Stoltenberg, criticising Ankara for “jeopardising” the fight against Islamic State.

The current crisis is in some ways a hangover from previous episodes particularly in relation to the Kurdish region in Syria. But it is unfolding against the backdrop of different geopolitical realities, including the deterioration of relations between the west and Russia, as well as a new domestic political context in Turkey.

There is an interesting backstory to the recent confrontation between Greece and Turkey involving tensions between the US and Turkey – which have been building up for some time. When, in 2017, Turkish president Recep Tayyip Erdoğan and Russian leader Vladimir Putin agreed on a deal for the purchase of Russian S-400 missile system, the US retaliated with the exclusion of Turkey from the F35 jet fighters development programme, banning Turkey from the purchase of the jets. The Biden administration has reportedly been considering dropping this ban in recent months, prompting the Greek prime minister, Kyriakos Mitsotakis, to urge the US Congress to reconsider.

There’s a complex background to all this. Athens is a key player in eastern Mediterranean energy politics, and the exploration of energy sources in the contested waters of the eastern Mediterranean as well as Egypt’s need to transport its natural gas exports to Europe has forged an alliance between Greece, Israel, Egypt and Cyprus – a bloc which excludes Turkey. Meanwhile, the EU has sanctioned two executives of Turkish Petroleum Incorporated Company for “illegal drilling activities”, because they were unauthorised by the Republic of Cyprus, which claims sovereignty in the area.

But as the search for alternative energy sources for Europe continues against the backdrop of the breakdown of relations with Russia over the war in Ukraine, Ankara sees an opportunity to break its isolation by becoming an energy hub for the west. However it believes Sweden and Finland’s prospective Nato membership could increase opposition to Turkey’s energy interests within the alliance in favour of Greece and Cyprus.

For the full piece by Dr Ali Bilgic, visit the Conversation.