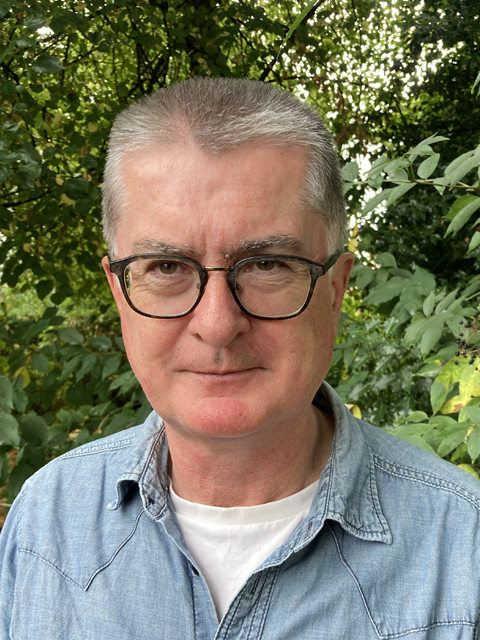 During his career he has worked as a Research Fellow and MRC Scientist at Sheffield University (1992-2002) and Head of Department at the Fraunhofer Institute for Experimental Software Engineering in Germany (2002-2006). He joined Loughborough University in 2007. In 2014 he was awarded the William Floyd Medal from the UK Institute of Ergonomics and Human Factors for outstanding contribution to the field of Human Factors. In 2021 he was awarded the International Ergonomics Association (IEA)/Elsevier John Wilson Award 2021. The Award recognises major contributions in the field of applied ergonomics to the actual design of work, systems, technologies and environment, which lead to improvements in system performance and well-being.