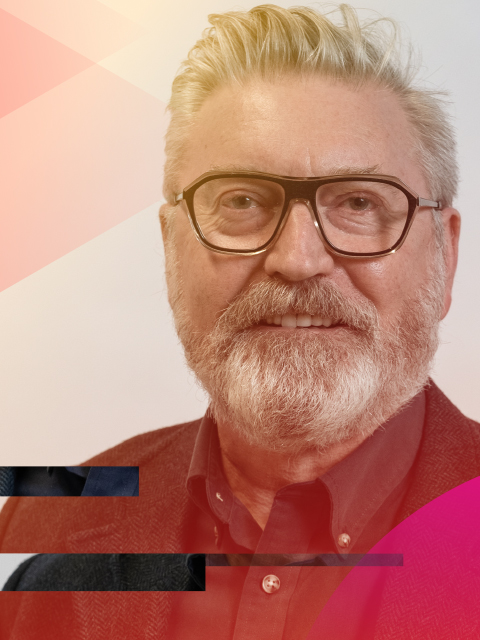 He started his career studying Control Engineering whilst an engineering apprentice with the Ministry of Defence in the UK before becoming a design engineer in 1982. After graduating in Industrial Design from Brunel University in 1991 he began a research career in Artificial Intelligence (AI) & automatic control systems using multiple sensor technology, graduating with a PhD in 1997.

He has been involved with many projects associated with applied AI including machine health monitoring, surveillance, and diagnostics. From 1997 to 1999, as a member of the Centre for Intelligent Systems, University of Wales, Aberystwyth, he acted as the European Network Manager for the Network of Excellence in Model-Based and Qualitative Reasoning Systems, coordinating research into symbolic AI systems.

He joined Loughborough in 1999, lecturing in electronics and computing whilst leading the BSc Product Design & Technology programme. During this time he built a strong working relationship with Motorola with whom he received a joint patent in 2002 for portable adaptive keypads. John became a Fellow of the Higher Education Academy in 2003.

He has acted as external reviewer on vocational qualifications in engineering for the QCA, been an external examiner for Industrial and Product Design programmes at various universities in the UK and is an active member of the Institution of Engineering Designers (IED).

Research activities and interests include: