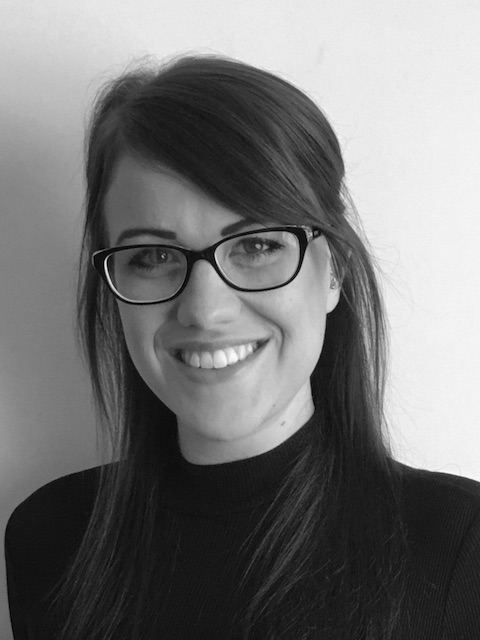 In 2011, Jessica graduated from Northumbria University with a BSc (Hons) in Computer Animation and Digital SFX. It was during this time that Jessica developed an interest in 2D computer generated animation and she went on to achieve an MA Animation and Design (Pass with Merit) at the University of Sunderland, under the guidance of her now PhD supervisor Melanie Hani. It was then she became aware of the power of animation and her research focussed on the use of a specifically designed animation to educate early years viewers in unexplainable processes such as building self confidence and positive relationships. In late 2013, upon completion of her MA, Jessica took a full time employment opportunity at an education and care centre. Here, Jessica had the opportunity to complete animation projects with the young people and became aware of how engaged some of the most challenging individuals became with this medium. After 2 years in this role, Jessica left full time employment and began her PhD at Loughborough University under the supervision of Professor Paul Wells and Melanie Hani.

Jessica’s research focuses on the use of animation as an educational tool for children and young people with Foetal Alcohol Spectrum Disorders (FASD). Her practice based research intends to closely analyse the use of the animation production process as an educational tool for a specific user group who face significant challenges with current educational approaches. The process of animation production requires the animator to work through a particular topic to convey it’s workings frame by frame and allows for the manipulation of time. This approach will explore the participants understanding of time with the intention of furthering their understanding of durations and sequencing of specific events. Jessica has chosen to work specifically with individuals who have a clinical diagnosis of FASD due an interest in this condition and an awareness of the lack of research in this area in terms of educational support and interventions.