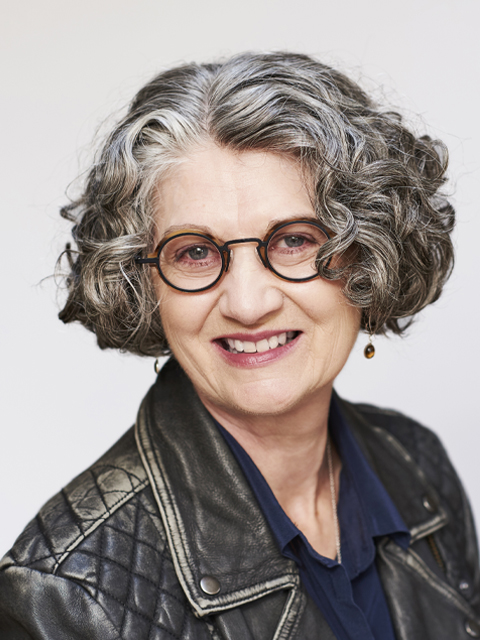 I am a part-time lecturer at Loughborough University. I am also a writer, theatre director and dramaturg, working in the industry.

My career in the story industry includes the following:

Stage Plays:
Having it All
Wenches
Out in the Garden
Tarnished Angel
Elephants
Fanny a New Musichall
Wolfie and the Showgirl
Letters to Emma
Edifying Eddy
The Bah Humbug Club

Radio 4 Plays:
Angel of New Street
Square Circle Triangle (nominated for the Richard Imison Award)
Tarnished Wings (my own adaptation of my stage play)
21 Conversations with a Hairdresser
15 Ways to Leave Your Lover
Jesus, The Devil and a Kid Called Death.

My practice as research encompasses dramaturgy and writing for radio, TV and theatre, particularly comedy. My other research includes journal articles on women radio pioneers. I would welcome doctoral research projects on radio drama practice and theory or creative writing for film, TV, radio, or the stage, including comedy. I would also be delighted to supervise work on dramaturgy, along with contemporary radio, theatre and TV practice.

I am module leader for the Part B undergraduate module Story Design for Creative Industries. I teach on the MA in Theatre and Storytelling. I also mentor students in scriptwriting university-wide through LU Arts.

My musical (book and lyrics), Wolfie and the Showgirl, won Best New Work at Birmingham Fest 2017.

I am Artistic Advisor to Lichfield Garrick Theatre Board of Trustees.

I am a member of the Writers Guild.

I have supervised both traditional and practice-based research PhDs to completion, and welcome PhD applications in the areas of theatre practice and theory, creative writing for film, TV, radio or the stage, including comedy. I would also be delighted to supervise work on dramaturgy, along with contemporary radio, theatre and TV practice.

Acts of Dramaturgy: the dramaturgical turn in contemporary performance