The marking of student work is plagued by human error which has caused three systemic problems, weakening public confidence in qualifications.

Our research into comparative judgement (CJ) led to the development of an assessment technique that eliminates marking error and avoids these problems. The method is widely used across the globe to support marking and enhance learning.

Our research into marking error began almost a decade ago with a study investigating why GCSE mathematics was not fit for purpose.

Our comparative judgement (CJ) technique for assessing mathematical knowledge eliminates marking itself. Instead, subject experts decide which of two presented scripts is better in terms of a high-level criteria such as conceptual understanding.

Many such binary decisions are collected from several assessors and then fitted to the Bradley-Terry model to produce a score for each student.

We then developed a CJ-based technique for investigating standards over time and across equivalent qualifications. This revealed that standards in A-level Mathematics have declined since the 1960s. This research received much national media coverage – and the British Educational Research Journal’s Editor’s Choice Award 2017.

To date, 2,227 schools in 27 countries have subscribed to No More Marking’s services 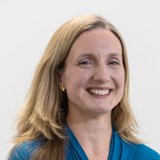 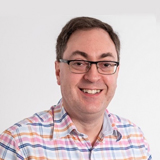 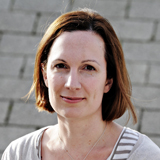 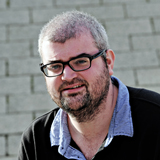 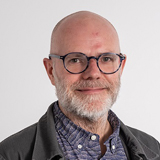