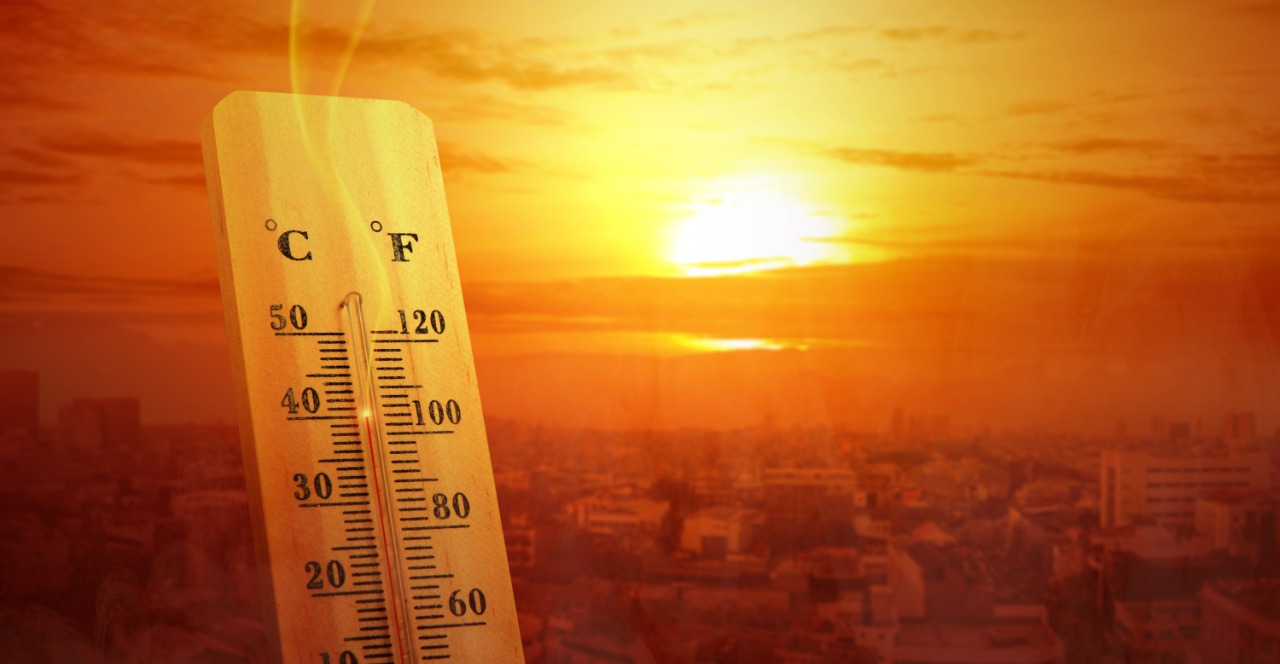 The explosive growth and success of human society over the past 10,000 years has been underpinned by a distinct range of climate conditions.

But the range of weather humans can encounter on Earth – the “climate envelope” – is shifting as the planet warms, and conditions entirely new to civilisation could emerge in the coming decades. Even with modern technology, this should not be taken lightly.

Being able to regulate our temperature has played a key role in enabling humans to dominate the planet. Walking on two legs, without fur, and with a sweat-based cooling system, we’re well designed to beat the heat.

But hot weather already limits our ability to work and stay healthy. In fact, our physiology places bounds on the level of heat and humidity we can cope with.

The normal temperature you see reported on weather forecasts is called the “drybulb” temperature. Once that rises above about 35°C, the body must rely on evaporating water (mainly through sweating) to dissipate heat.

The “wetbulb” temperature is a measure that includes the chilling effect from evaporation on a thermometer, so it is normally much lower than the drybulb temperature. It indicates how efficiently our sweat-based cooling system can work.

Once the wetbulb temperature crosses about 35°C, the air is so hot and humid that not even sweating can lower your body temperature to a safe level. With continued exposure above this threshold, death by overheating can follow.

A 35°C limit may sound modest, but it isn’t. When the UK sweltered with a record drybulb temperature of 38.7°C in July 2019, the wetbulb temperature in Cambridge was no more than 24°C.

Even in Karachi’s killer heatwave of 2015, the wetbulb temperature stayed below 30°C. In fact, outside a steam room, few people have encountered anything close to 35°C. It has mostly been beyond Earth’s climate envelope as human society has developed.

But our recent research shows that the 35°C limit is drawing closer, leaving an ever-shrinking safety margin for the hottest and most humid places on Earth...

Dr Tom Matthews, of the School of Social Sciences and Humanities, and Colin Raymond, a Postdoctoral Researcher at the California Institute of Technology, discuss their latest study in the Conversation.

Their research paper, titled 'The emergence of heat and humidity too severe for human tolerance', can also be found here.