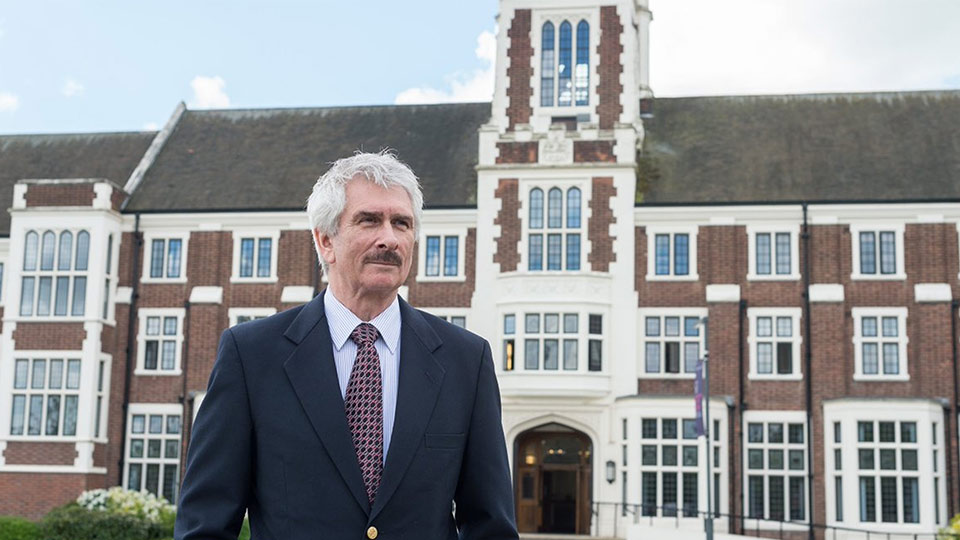 Seven Loughborough University alumni have been recognised for their outstanding achievements and service in the 2019 Queen’s New Year’s Honours list.

Alumnus Kenneth Allison has been awarded a CBE (Commander of the Order of the British Empire) for his services to the environment.

Kenneth is the Director of Allocation and Asset Management for the Environment Agency, where he is responsible for flood and coastal risk management.

He has over 25 years of experience in environmental roles and graduated from Loughborough University in 1982 with a degree in Civil Engineering.

Former President and CEO of Airbus America, Barry Eccleston, has been rewarded with an OBE (Officer of the Order of the British Empire) for his services to the United Kingdom aerospace and aviation industry.

Based in the USA, Barry gained a degree in Aeronautical Engineering in 1969. He retired from his role at Airbus America in 2017.

Alumnus Dr Tom Karen, who graduated in 1945 with a diploma in Aeronautical Engineering, has also been recognised with an OBE for his services to design.

He was the Chief Designer and Managing Director of Ogle Design from 1962 to 1999 and many of his works are internationally recognisable.

Pieces such as the Raleigh Chopper bicycle, the Marble Run and Reliant Scimitar GTE car are all famous design works of Tom Karen. 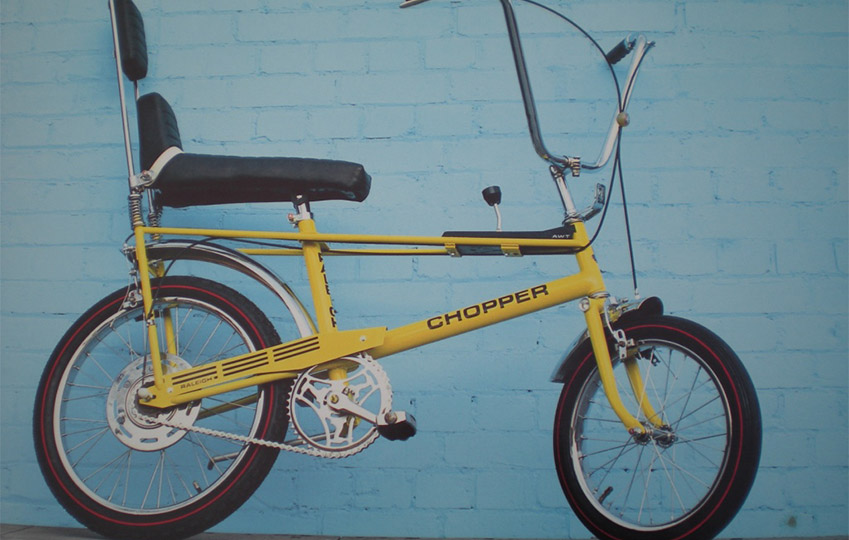 Professor Mary Nevill has been awarded an OBE for her services to sport and sports science.

The alumna has a BSc in Geography and PE from Loughborough, as well as a PGCE. She became a Doctor in 1987 after studying for a PhD in Physical Education.

In 2011, Mary was inducted into the Loughborough Sport Hall of Fame for her performance as a hockey player, and particularly for her contribution to the Barcelona Olympics in 1992, where the team picked up a Bronze medal under her captaincy.

Professor Nevill is currently the Head of Sports Science at Nottingham Trent University’s School of Science and Technology.

Group Captain Nicola Thomas, who studied Aeronautical Engineering at Loughborough, graduating in 1999, has also received an OBE for her services to the military.

She was the RAF’s first ever female commander of a Tornado bomber squadron, taking command of over 250 RAF staffers. 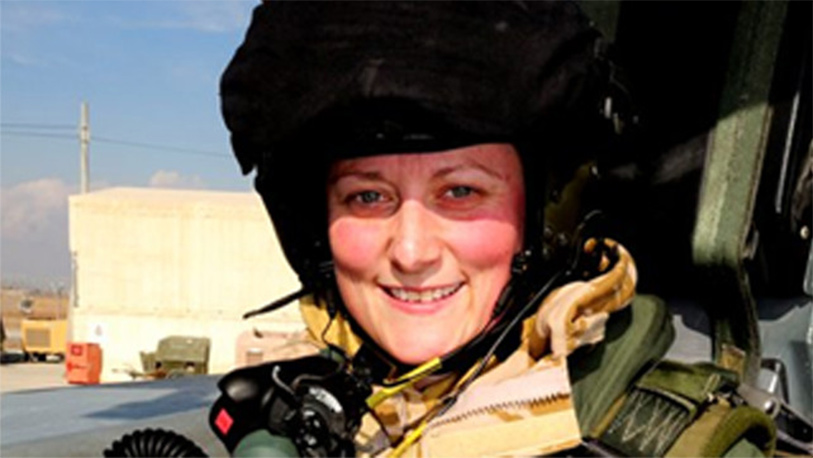 She has served in Iraq and in Afghanistan, where she completed 35 missions within three months.

Alumnus Dr Bob Chappell has been recognised for his services to Basketball with a BEM (British Empire Medal).

Most recently, Bob was the team manager for the England Senior Men’s Basketball team.

He is currently the Chair and administrator of Surrey Schools Basketball, organising competitions for schools in the county. He graduated from Loughborough with BEd degree in Physical Education in 1970.

Alumnus Alan Peterson has also been awarded an OBE for services to charitable fundraising in Wales. Through his fundraising activities, he has particularly supported the Welsh Guards and he is an Honorary Colonel of Army Cadets Wales.

He is also the Fundraising Chairman of the NSPCC Appeal Board in Wales, who are set to raise £3 million over three years.

Alan graduated from Loughborough with a degree in Metallurgical Engineering and Management in 1972.

Loughborough University Vice-Chancellor Professor Robert Allison commented: “We would like to congratulate all of Loughborough’s New Year’s Honours recipients. We are incredibly proud of their achievements and delighted that they have been recognised.”