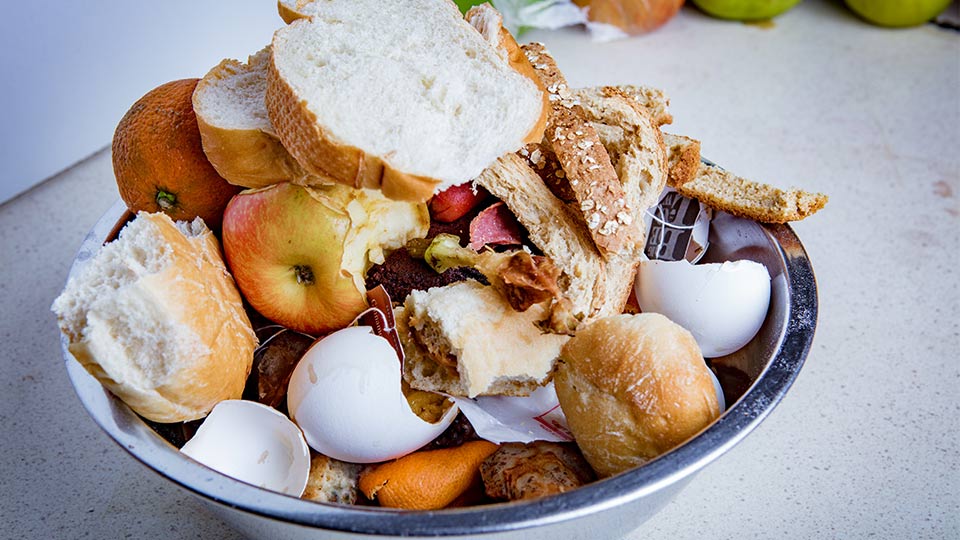 According to a House of Commons report, families in the UK throw away £700 worth of food per year, which is not only a needless cost but a source of significant negative environmental and social impacts.

Academics from the School of Mechanical, Electrical and Manufacturing Engineering’s Centre for Sustainable Manufacturing and Recycling Technologies – that are part of a new £800,000 Innovate UK research project on improving efficiency within food manufacturing systems – organised the discussion to identify the latest challenges and begin the process of developing successful interventions.

The group discussed a variety of topics including food waste at manufacturing and farming levels, schools implementing food waste approaches and the potential use of data to encourage changes in shopping behaviour.

The expert panel also discussed the impact of promotional prices and events such as buy-one-get-one-free (BOGOF) and if food will always be seen as a disposable commodity.

Dr Elliot Woolley, of the Centre for Sustainable Manufacturing and Recycling Technologies, led the panel discussion. 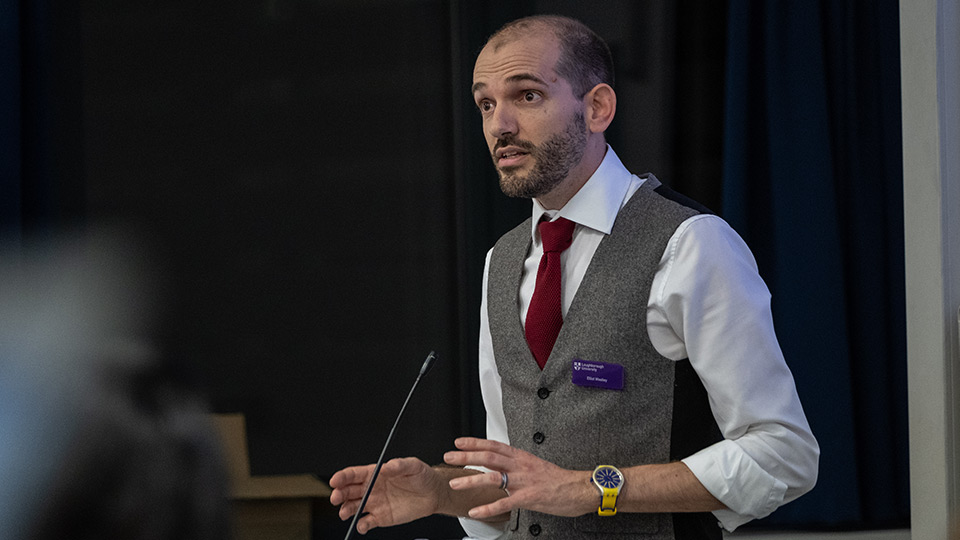 He said following the event: “Food waste is a drain on social wellbeing, the national economy and the global environment so it is important we talk about it.

"As a panel, we discussed that BOGOF could potentially lead to food waste and that because of this many retailers have largely ceased offering these sorts of offers, although multi-save and link-save offers still might encourage over purchasing.

“We further discussed how selling food in unit sized items (to provide flexible portion sizes) was being instigated in some stores – like the Co-op offering a single egg – but there are concerns that this may require additional packaging.”

He continued: “We also spoke about how we seem to have lost the value of food – i.e. knowing what is involved in food production – so we need to gain this value back, as previous generations had.

“It was highlighted that schemes are in place in which different generations of a community gather in communal kitchens to share cooking techniques and recipes.”

The group also shared their thoughts on expiry dates and the impact of eliminating single-use packaging on food waste. 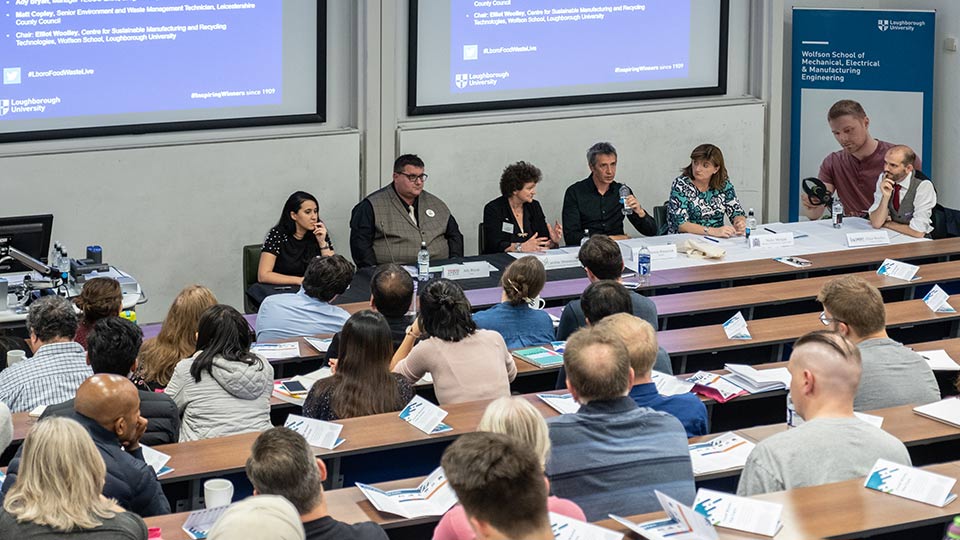 “It was stressed that reducing packaging needs to be done in a way that recognises that packaging often plays a vital role in preserving food: it is not always bad," Dr Woolley said.

“The rise in reusable packaging was recognised as an interesting option, but some concerns over quality control and hygiene will need to be addressed.

“We also discussed how Tesco, as well as other retailers, have begun removing best before dates from fresh produce as these were seen to cause premature disposal of food.

“However, use by dates remain important in maintaining food safety. The reinstatement of common sense in determining when food is good or not good to eat should be encouraged.

“It was also suggested that there should be a way to encourage people to buy food with a life that corresponds to when they want to eat it.”

The panel discussion concluded with the idea that “large and brave changes” are needed to the full food system.

“It was proposed that reducing consumer food waste would reduce the costs of dealing with waste and ultimately, could lead to a more streamlined system – something that might actually benefit the retailer and supply chain," said Dr Woolley.

“It was also highlighted that it is not just supply chain, economic costs that need to be considered, instead we should consider other costs, such as the impact of obesity."

He added: “We enjoyed the panel discussion and received good feedback from the attendees; we may consider doing another in the future but on a different topic.” 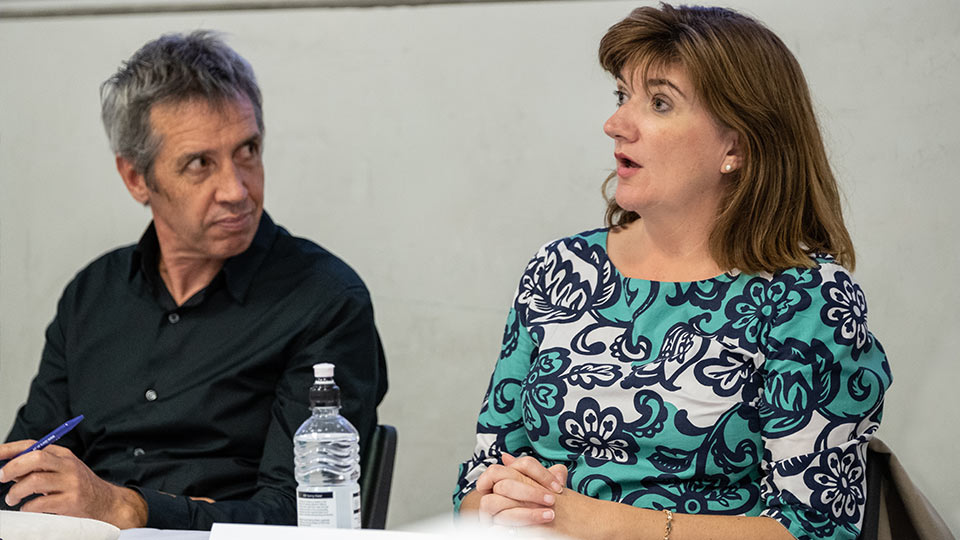 Trewin Restorick, Chief Executive Officer of Hubbub, the charity that creates 'environmental campaigns with a difference', commented: “The great thing about the panel debate was that it heard different perspectives from the farmer through to the retailer from MPs through to charities.

“This allowed a balanced argument highlighting the level of complexity and the need to avoid knee-jerk reactions. It is this level of discussion and collaboration that is required to address food waste which remains stubbornly high in the UK.”

Dr Woolley summarises a selection of topics covered by different panel members at the event. The full panel report can be found here.