This week, Loughborough University is honouring thousands of students at its summer graduation ceremonies and celebrating their achievements as they reach the end of their degrees.

Amongst those graduating is Construction Engineering Management student Jason Shaw, from Slough, who has overcome challenging circumstances to gain a First Class Honours Degree and the Chartered Institute of Building Prize for the highest marked dissertation.

Jason sustained a serious head injury in February 2017 after he left Loughborough for a night out with friends.

He was rushed to hospital and kept in an induced coma before undergoing an operation to remove a third of his skull due to the dangerously high pressure in his head.

Miraculously, Jason was able to go home after just 33 days in hospital and in October he underwent a titanium cranioplasty – an operation to repair his skull with a manufactured plate – and he continued neurorehabilitation.

Thanks to his positive attitude, Jason was able to return to University less than a year after his accident to commence his final semester.

He has exceeded all expectations in his studies whilst dealing with post-traumatic epilepsy and a number of other health issues that are a result of his injury, and he has also secured a conditional construction job offer.

Ahead of graduation day, Jason said: “I am ecstatic and my dear mother is thrilled with my achievements! This will be the end of a difficult chapter and the beginning of an exciting new career in construction engineering.

“It is the hardest I have ever worked and I put my heart and soul into this. The dream of graduating with a First Class Honours, along with the support from my family, friends and the University, enabled me to power through the toughest of times.” 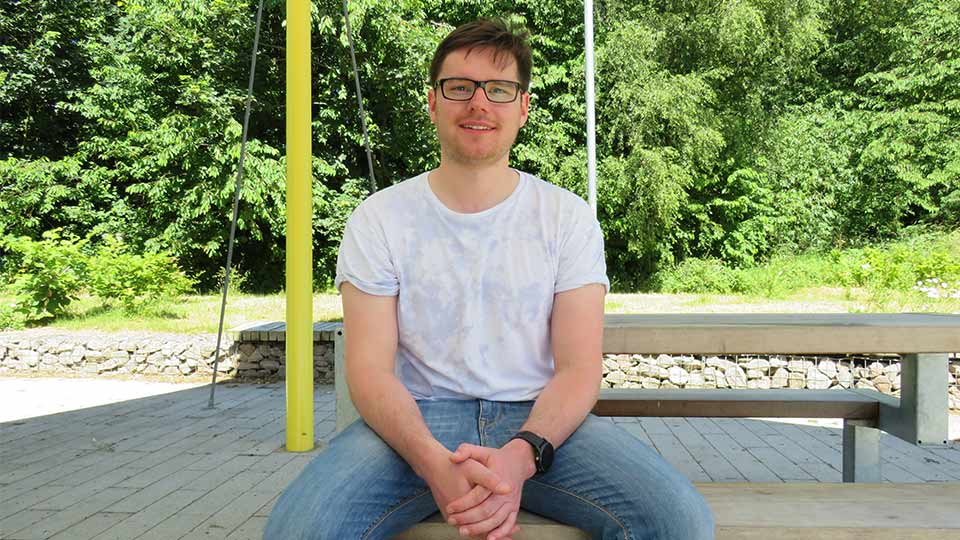 Valerie Noble will also be graduating this week with a PhD in Ergonomics (Human Factors).

Her research into human factors associated with vehicle rollaway contributed to changes to the 2015 Driving Standards, and now drivers are instructed to ‘park in gear at all times’ to combat the effects of brake cooling and reduce the risk of rollaway.

Valerie was driven to focus her studies on this area as in July 2008 her mum suffered a fatal injury after visiting her dad’s grave.

Her mum was struck by an unoccupied parked car rolling on a gentle incline. The parking brake had been insufficiently applied and it was concluded that the accident was a result of ‘human error’.

Married with a teenage son and living in Cornwall, Valerie’s journey to obtaining a PhD was not easy, with extended family difficulties and part-time work making it a “test of resilience and determination”.

Valerie said: “This month marks 10 years on from that fatal day and I know that as I graduate with a PhD mum would have been proud.

“I still can't believe I am finished, I still feel I should be sat writing – spending time with family and friends or even leisurely pondering still feels a bit alien. Next project? Spring clean!”

Also collecting their degree this week are twins Rich and Rob Vaughan, from the Isle of Wight, who both studied Geography.

The pair never intended on going to university together let along taking the same course.

Rob said: “Once we looked around Loughborough on an Open Day we both decided this is the place we wanted to go.

“It wasn’t planned that we went to the same university and we didn’t even discuss what course we had both gone for on our UCAS forms until a few days after the deadline.

“We've always been more like friends so we never saw it as an issue going to university together.

“It’s useful being on the same course because we can just chat about modules and coursework which is always nice.

“We are a little competitive though – especially when it comes to sport!”

Psychology student Sabrina Bakare will also graduate this week. Sabrina is a recipient of a Development Trust Scholarship – a scholarship supported by donations from alumni and friends of the University that enable academically gifted students from areas of low higher education participation to study at Loughborough.

Sabrina, a 400m sprinter and the 2013 IAAF World Youth 400m Champion, was also a recipient of a Sport Scholarship in her first two years of study.

She said: “The scholarships enabled me to focus on my studies and athletics without the added stress of having to juggle a part-time job as a means to support myself.

“The scholarships meant I was able to achieve a First Class degree without sacrificing my athletic commitments in order to do so.” 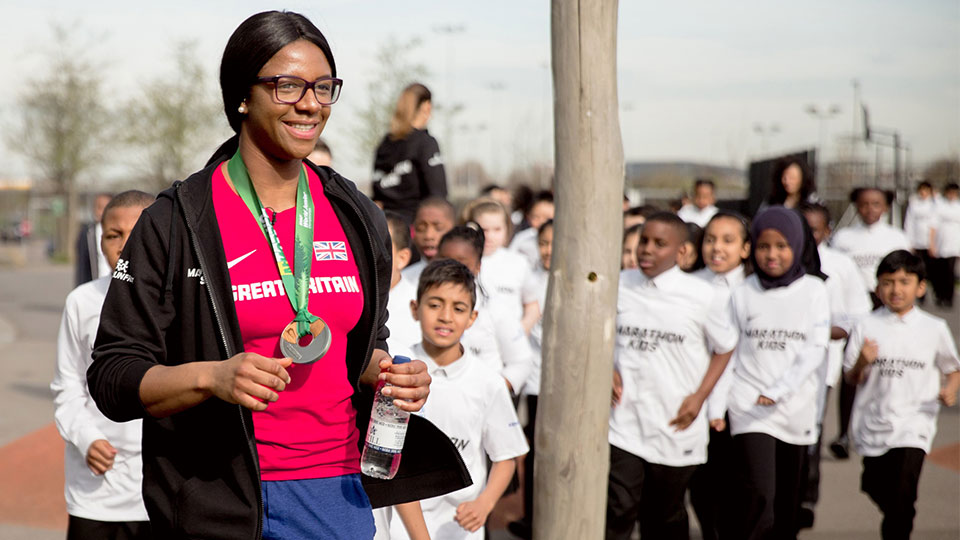 The Loughborough Enterprise Network has helped her to connect with fellow entrepreneurs, including alumni, and she is one of the first recipients of its Start-Up Fund.

“The entrepreneurship journey is tough, but very rewarding”, Jessica said, “My advice to anyone thinking of launching a business is to do extensive research and budget effectively before you begin.”

On Friday (20 July), graduates and their families are to be treated to a fly-past by the Red Arrows.

The aerial display team, which features Loughborough alumni Flt Lt Simon Taylor and Flt Lt Jon Bond, are expected to take to the skies at around 10.40am.

The fly is weather dependent and timings may be subject to change.