Researchers from Loughborough University’s Sports Technology Institute continue to play a leading role in ensuring the safety of cricketers whilst batting. 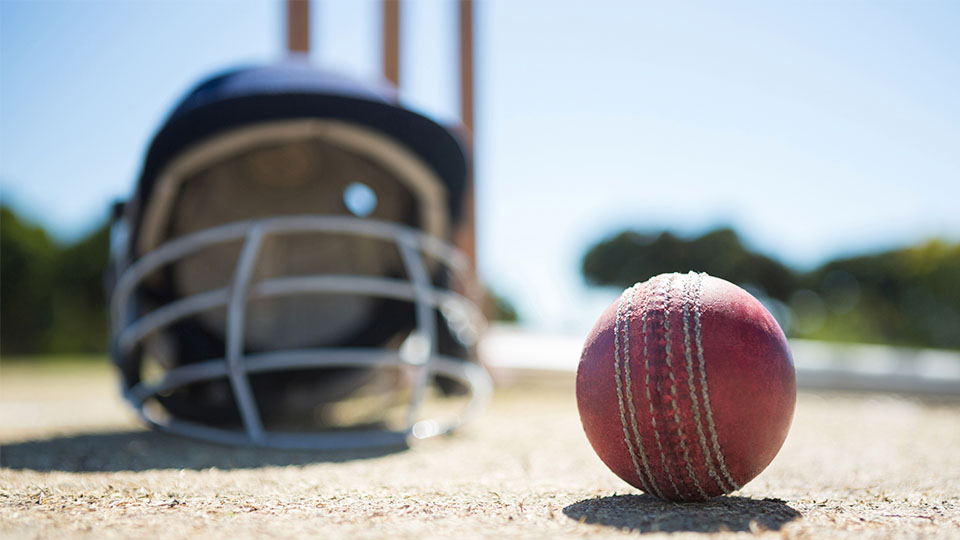 In the aftermath of Australia batsman Phil Hughes’ tragic death in 2014, a number of helmet manufacturers began to supply neck protectors that attached to the base of the helmet aimed at reducing the frequency and severity of injuries to the rear and upper neck.

Until recently, no standard existed by which these products could be certified meaning players could not be confident in their effectiveness and manufacturers could not be reassured by any certification of their integrity.

Funded by a grant from the International Cricket Council and with support from England and Wales Cricket Board (ECB), Cricket Australia, and the British Standards Institution (BSI), the team at the Sports Technology Institute developed and evaluated a range of test methods before proposing a standard test which was approved by the committee for inclusion within BS7928.

This is the second time that BS7928: Specification for head protectors for cricketers has been revised to include test methods developed by Loughborough University’s research team. In 2013, a test was introduced to assess the effectiveness of helmets in preventing impacts to the facial region which has proven to be 100% effective in reducing serious injuries of this type. 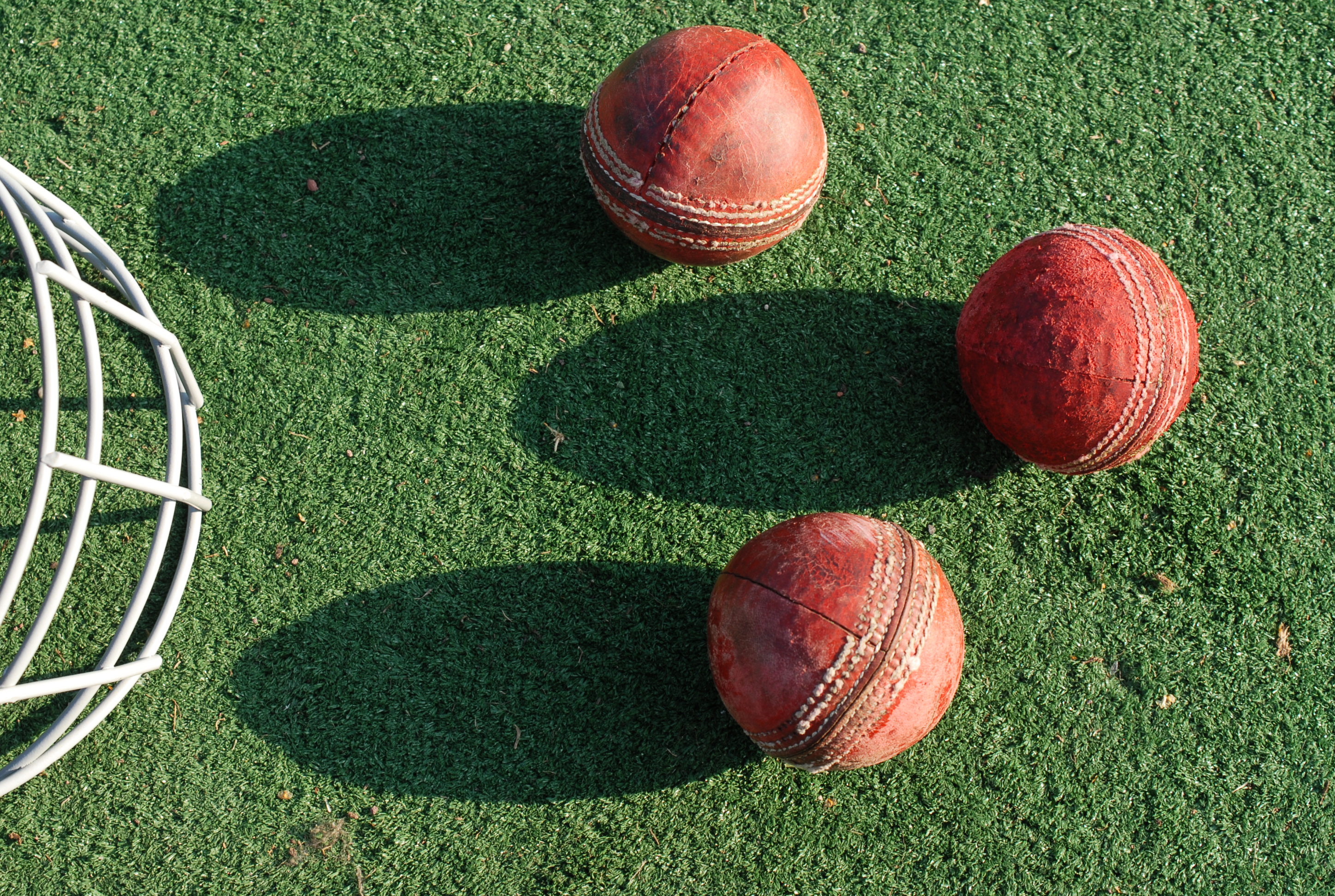 “We started looking at head injuries in cricket some years ago. At the time, the game was changing as a sport and we were seeing more aggressive shot play with players deliberately putting themselves into the line of the ball.

“As a result, the number of head strikes appeared to be on the increase and on a few occasions, we noticed that players were suffering injuries despite wearing a helmet. The ICC (International Cricket Council) also began collating statistics that showed serious injuries to the facial region of players were on the rise.”

“Our previous research led to a new test being included in the British Standard, but more recently, the issue of injury to the neck - which is typically not covered by the helmet - had come to prominence following Phil Hughes’ tragic death.

“Many players now wear these protectors, yet for years these were not subject to any standard testing. As a result of our research, neck protectors can now be tested and certified, giving confidence to the authorities and those that are wearing them.

“The way in which we were able to work in partnership with the cricketing authorities, British standards, certified test laboratories, and the manufacturers was testament to the committed approach all stakeholders have to making the game as safe as possible.”

The neck guard was used during the 2019 summer Ashes Test series, most notably by Australia captain Steve Smith. He wore the protection as he returned from a concussion for the fourth Test at Old Trafford where he went on to score a combined 293 runs over the two innings as Australia retained the urn.

“Phil Hughes’ tragedy hit the game hard and it was clear was that although helmet technology has moved on, it still needed to evolve. Since then, ourselves, Loughborough’s Sports Technology Institute and Cricket Australia have been working really hard to try to best understand how to make an additional component to the current Standard to protect players.”

“Safety is the number one priority for CA and to be able to provide as much certainty as possible for players at both elite and community level that they’ll be protected is paramount. We’ve been pleased with the progress we’re making to establish this new standard with our counterparts in the UK that will have a significant impact across world cricket.”

The guards are yet to be compulsory under ECB and Cricket Australia's policy, but that may change when it is reviewed later in 2020.