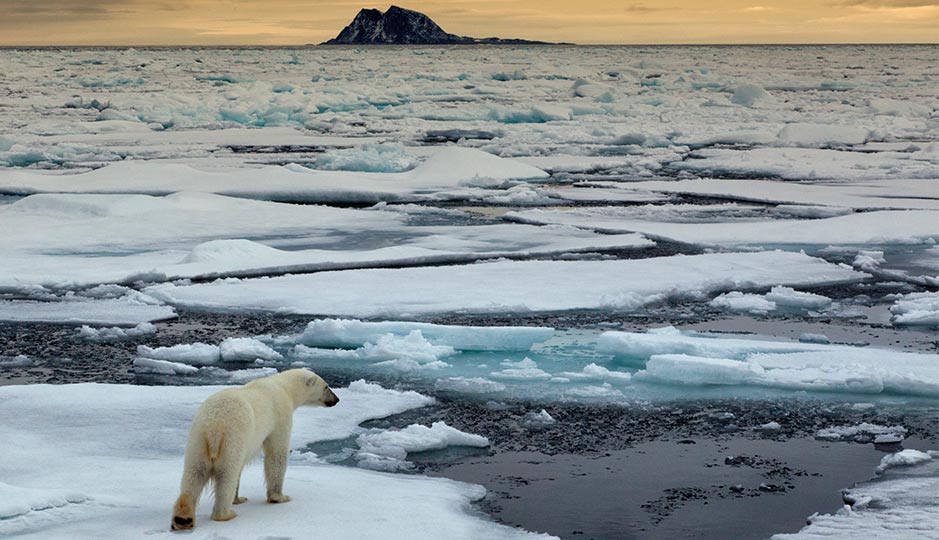 UK Arctic Science Conference: Experts from all over the world visit Loughborough to discuss the icy region that is becoming a hot topic 25 September 2019

From atmospheric physicists to anthropologists, to political scientists and ecologists, more than 110 researchers from different fields and parts of the world gathered at Loughborough University earlier this month to discuss Arctic matters. 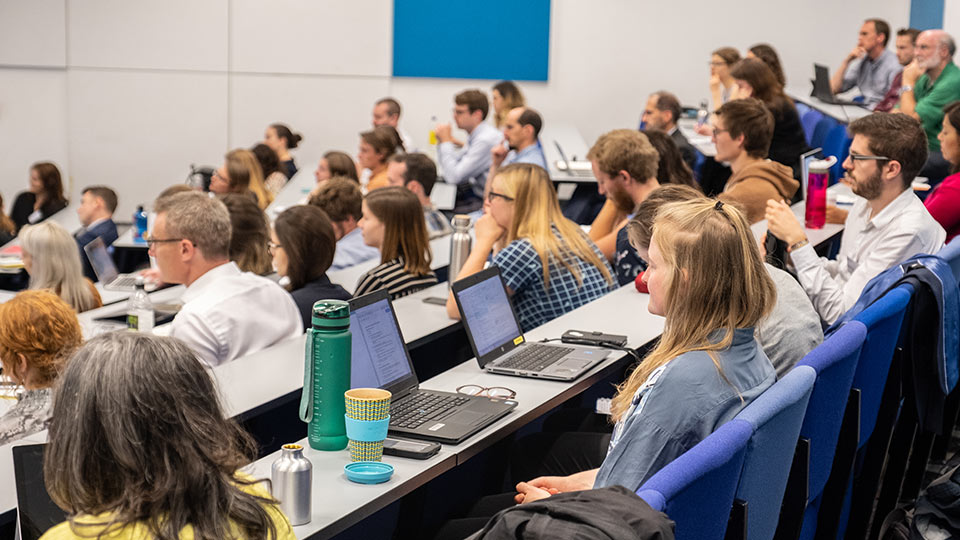 Loughborough University staff and postgraduates presented their work and discussed the UK’s foreign policy relationship with the Arctic, the impacts of minerogenic dust on lakes and soils in Greenland and the environmental response to the changing climate in Svalbard.

Several other lectures took place and covered a variety of topics such as conflict in the Arctic region, meteorology modelling, stomach contents of the snow crab and ‘snowball’ ecosystems.

The event, which was supported by the NERC Arctic Office, was formally opened by Baroness Pauline Neville-Jones, former Chairman of the British Joint Intelligence Committee and an active member of the All-Party Parliamentary Group for Polar Regions.

It concluded with students from South Wigston, Humphrey Perkins and De Lisle Schools visiting the campus to talk to researchers and take part in several hands-on, Arctic-related experiments including simulating the effects of ice melt from land and ocean on sea-level and making their own mini, flowing glaciers.

Students got to take part in hands-on experiments.

Dr Richard Hodgkins, Senior Lecturer in Physical Geography and co-organiser of the conference, said: “If you’re wondering ‘why the Arctic?’ consider that Loughborough is closer to the Arctic Circle than it is to Malaga in Spain. In climate terms, the Arctic is not even our neighbour, it’s renting our spare room.

“After a remarkable Arctic summer of widespread ice melt, unprecedented wildfires and even a US Presidential inquiry into the availability of Greenland for purchase, we were pleased to be able to bring the UK Arctic community together to focus on this important part of the world.”

The conference, which took place from September 11-13, received sponsorship support from Campbell Scientific, RS Aqua, Xylem and the British Society for Geomorphology.

More information on the biennial event can be found on the dedicated website.