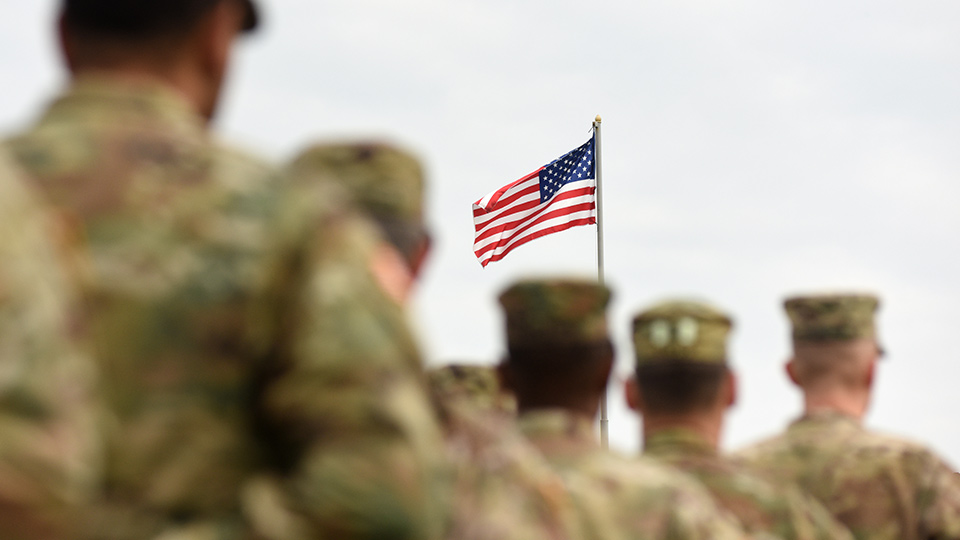 What Donald Trump’s decision to abandon Kurdish fighters in Syria means for the Kurds, Assad and Russia 8 October 2019

In a move likely to further destabilise the situation in Syria and the Middle East, Donald Trump appeared to give Turkey the green light on October 6 for a military operation into northern Syria.

The area is currently controlled by the Syrian Democratic Forces, led by the Kurdish People’s Protection Units, or YPG, who the US worked closely with in the battle to defeat Islamic State (IS).

Kurdish forces described Trump’s decision to pull US troops out of the area as a “stab in the back”.

Amid mounting criticism of the decision, Trump appeared to pull back, taking to Twitter to warn Turkey not to go too far in its operation.

US security officials insisted the administration did not endorse or support the Turkish operation.

However, Turkey said its preparations were complete for the military campaign, which aims to establish a “safe zone” along the Turkish-Syria border.

Dr Ali Bilgic, of the School of Social Sciences and Humanities, discusses the US Syria troop pullout in the Conversation. Read the full article here.