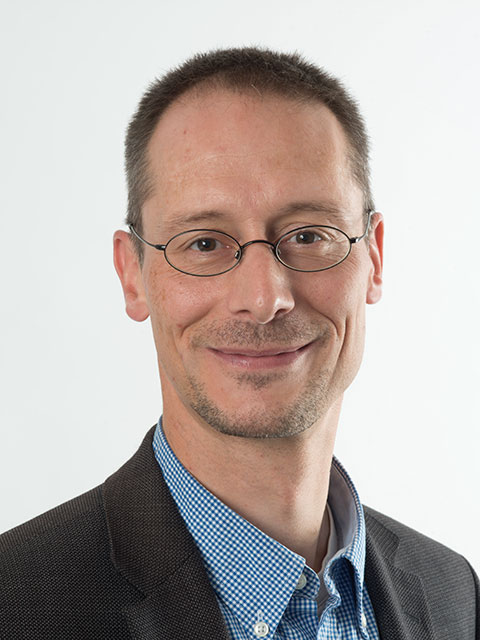 Daniel studied Computer Science with minors in Mathematics at the University of Kaiserslautern/Germany. After his graduation in 2003 he continued his studies for a PhD degree under the supervision of Rolf Wiehagen, which he completed in 2006.

Daniel joined the Department of Computer Science at Loughborough University as a Lecturer in 2007 and was promoted to Senior Lecturer in 2012. He served as Head of Department from 2018 - 2022.  Daniel now works at Keele University.

Daniel’s research addresses problems in Theoretical Computer Science and Discrete Mathematics. He is particularly interested in combinatorial and algorithmic problems for patterns in sequences of symbols, and he has published numerous articles on this topic in leading journals. His work solved some longstanding open problems in Algorithmic Learning Theory and Formal Language Theory and was awarded several international academic prizes.