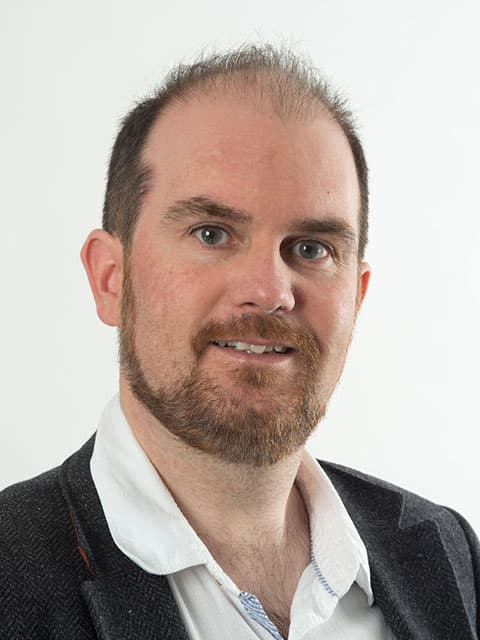 Jim joined the Centre for Analytical Science as a senior experimental officer specializing in mass spectrometry in October 2007, and then became a Lecturer in Analytical Chemistry in 2013.

Jim trained as a molecular biologist at Nottingham Trent University, completing his undergraduate studies there before moving over to Analytical Chemistry, where he obtained his PhD under the supervision of Professor Colin Creaser. Jim then worked as a PDRA at York University, firstly with Professor Jane Thomas-Oates spending two years studying the structures of glycoconjugates, and then with Dr Lucy Carpenter in the atmospheric chemistry group for a further three years investigating the structures of oligomeric compounds formed in atmospheric reactions.