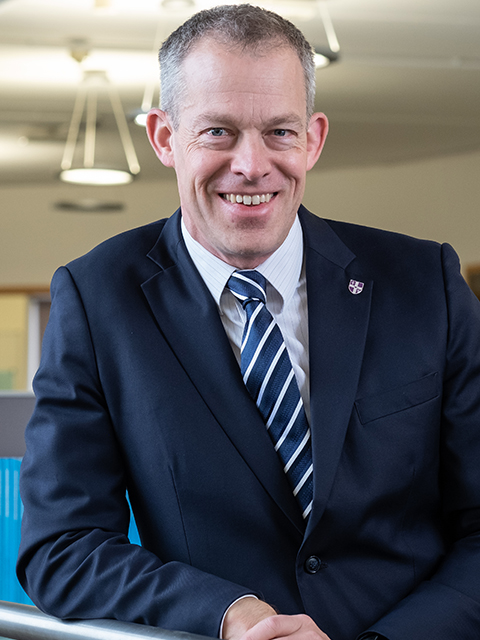 I am Professor of Building Performance Analysis and member of the Building Energy Research Group.

My research expertise lies in low energy building design and the application of computational fluid dynamics to natural ventilation. For over 25 years I have worked with multi-disciplinary teams on the design and performance monitoring of some of the world’s most innovative low energy buildings.

Over my research career, I have led a combined research and enterprise portfolio totalling over £10m. Projects have included low energy cooling and ventilation in India, the development of simulation models for thermal comfort and thermophysiological modelling, control systems for natural and hybrid ventilation, and CFD modelling of natural ventilation. Recent work has involved assessing the effect of ventilation design and operation on the transmission risk of SARS-CoV-2 (Covid) and advising the government on the safe reopening of shorts, arts and entertainment venues.

After graduating from Manchester University in 1991 with a degree in mathematics, I studied for an MSc in Electromechanical Design at Leicester University.

During my master's programme, I worked at the Defence Research Agency where I worked in a low-speed wind tunnel measuring the effects of drag and lift on highly swept delta wings.  I began work as a Research Assistant at De Montfort University in 1993 and pursued my PhD research evaluating the accuracy of computational fluid dynamics (CFD) for modelling buoyancy-driven natural ventilation flows in buildings. This involved publication of guidelines for turbulence modelling, convergence control and use of Neumann boundary conditions. After 10 years’ post-doctoral experience during which I worked on over 30 low energy building projects around the world, I moved to Loughborough University in 2008 as a Reader in Building Performance Analysis.

At Loughborough, I established and led an MSc course in Low Carbon Building Design and Modelling and extended my research into Large Eddy Simulation, indoor air quality and building control. Some of this work was funded by a Knowledge Transfer Partnership (KTP) in collaboration with SE Controls during which we developed control algorithms for energy-efficient natural ventilation based on combined CO2 and temperature sensing. I was awarded my Chair in Building Performance Analysis in 2012 and became Associate Dean for Research in 2014, a role I served until 2021 when I took on the position of Acting Dean for the School of Architecture, Building and Civil Engineering