The scheme operates on most Wednesday and Friday evenings during term time.  Between two and six security trained personnel patrol streets around campus, especially the key routes to the town centre from the campus.

The aims of the scheme are twofold:

In advance of their patrols they are briefed by the on duty security team.

These are planned using information from complaints data but typically include:

Links the Kingfisher in to the Ashby Road loop.  It is operated by two or three pairs of officers

These are more focussed on individual areas that have reported disturbances in the past. They typically have a pair of Student Street Support Team officers and are included as required.

The University is working with Alliance Security to operate the scheme.  All those working on the scheme are students. They are trained and briefing and their key tasks are:

In addition they are given specific advice and guidance on what to do if they witness:

The Student Street Support team collect data on the number of people that they see and have interaction with. This is then combined with information related to any additional information that might have an impact on the night and is used to plan future patrols. Areas of particular interest are: 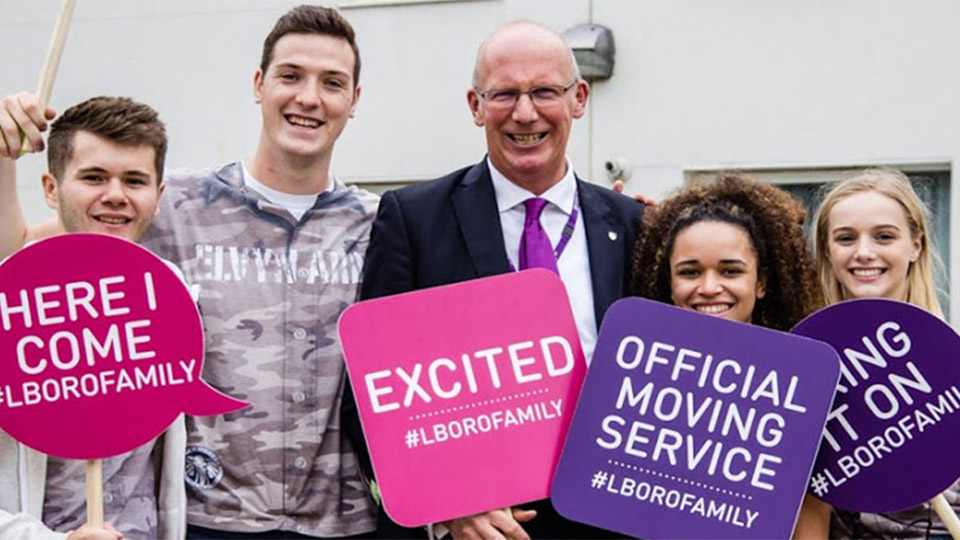