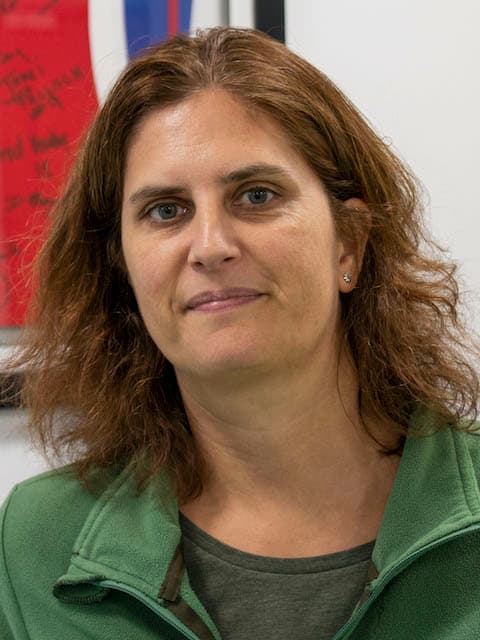 Vicky completed her first degree in Sport Science at Manchester Metropolitan University in 1993 for which she was awarded the Exercise and Sport Science Department prize for best all-round Sport Scientist. Following this, Vicky was appointed as the Project Assistant for the British Wheelchair Racing Association (BWRA) whilst completing a part-time PhD.

In 1999, she completed her PhD entitled 'Pushing economy and wheelchair propulsion technique of wheelchair racers'. After completion of the work with the BWRA, Vicky went on to work with the Great Britain Men's wheelchair basketball team for four years (1998-2002) and then embarked on academic career at the Manchester Metropolitan University (2002-2007) and moved to Loughborough University in 2007.

Vicky is a BASES Re-accredited and has provided applied sport science support to Paralympic athletes since 1994. Vicky attended the Atlanta 1996, Sydney 2000, and London 2012 Paralympic Games, and was involved in the Cyprus holding camp for Athens 2004 and the Far East holding camp for Beijing 2008. She led the applied sport science project for the Great Britain Wheelchair Rugby Association, overseeing the delivery of a programme of applied support leading to Rio 2016, and also worked with the GB paratriathlon squad. Vicky was involved in impactful work with these sports for Tokyo 2020 and is now involved with a number of Para sports-related projects for Paris 2024.

In 2005, Vicky received a BASES Award for Good Practice in Applied Sport Science and in 2011 was awarded a BASES Fellowship for her work in Disability Sport and mentorship of others in this area. Vicky served as a member of the International Paralympic Committee Sport Science and Medicine Group 2005-2010. In 2017, Vicky received the prestigious IPC Paralympic Scientific Award and was named one of Loughborough University's Inspirational Women in Sport. Vicky is editor of one of the few scientific international handbooks on sport physiology and biomechanics in adapted sports, ‘Wheelchair Sport’, published by Human Kinetics.

Vicky is the Director of the Peter Harrison Centre for Disability Sport which is based at Loughborough University.

Director of the Peter Harrison Centre for Disability Sport, Professor Vicky Tolfrey, discusses her research which is focused around wheelchair athletes.