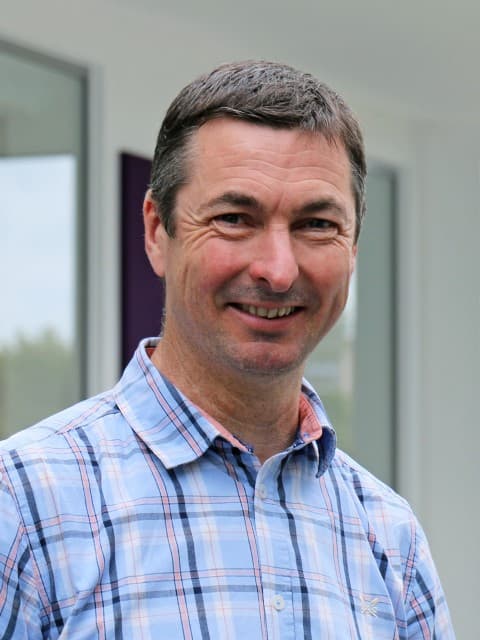 Richard is a specialist in the area of Exercise Physiology. His research is focused on improving human performance and health through exercise training and the use of novel interventions. He has a specific interest in the effects of blood flow restricted (BFR) exercise on skeletal muscle and peripheral vascular adaptations.

Richard teaches on modules across undergraduate and postgraduate programmes. He has acted as Programme Director for the BSc in Sport and Exercise Science and led a major review of the programme in 2018.

Richard has been involved in Sport and Exercise Science for over 20 years; he joined the School of Sport, Exercise and Health Sciences at Loughborough University in 2007, having previously worked as a Lecturer at the University of Strathclyde. Richard gained his Ph.D. from Manchester Metropolitan University, during which time he worked at the August Krogh Institute in Copenhagen, Denmark. He obtained his B.Sc. in Sport and Exercise Science, as well as an M.Phil., from the University of Birmingham.

He is an active and (fairly) competitive cyclist.

Richard is a Fellow of The Physiological Society where he acts as Society Rep. He is also Reviewing Editor for Experimental Physiology, and Associate Editor for European Journal of Sports Science