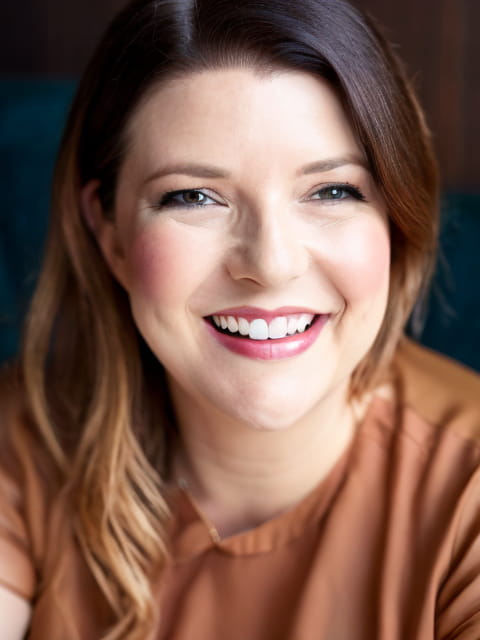 Mhairi (“Vari”) Morris graduated from the University of Glasgow with a degree in Medical Biochemistry in 2004, then took up a PhD scholarship with Professor Lawrence Young at the University of Birmingham, investigating the role of the viral oncoprotein, latent membrane protein 1 (LMP1), in modulating epithelial cell invasion and metastasis. On completion of her PhD in 2008, Mhairi continued her LMP1 research at Birmingham.

Following a brief career break from 2010-2013, Mhairi returned to academia as a Lecturer at De Montfort University, Leicester, where she attained her Postgraduate Certificate in Higher Education (PGCertHE) with distinction. Mhairi was promoted to Senior Lecturer in 2014, and awarded DMU Teacher Fellow status in 2016, prior to joining Loughborough University as a Lecturer in Biochemistry in the School of Sport, Exercise and Health Sciences in February 2017.

Mhairi currently supervises 2 PhD students at Loughborough University and 3 PhD students at De Montfort University. She holds an Eric Reid Methodology Award from The Biochemical Society, and sits on the editorial board for Pathogens open access journal. In addition, Mhairi is a member of the Board of Trustees for Self Help UK – a charitable organisation that supports local self-help groups.

Trying to outrun cancer: the benefits of exercise across the cancer continuum

In this presentation for the NCSEM, Dr Mhairi Morris talks about the importance of exercise throughout the cancer continuum, from prevention to reducing secondary risk, as well as the benefits of exercise as prehab for treatment.