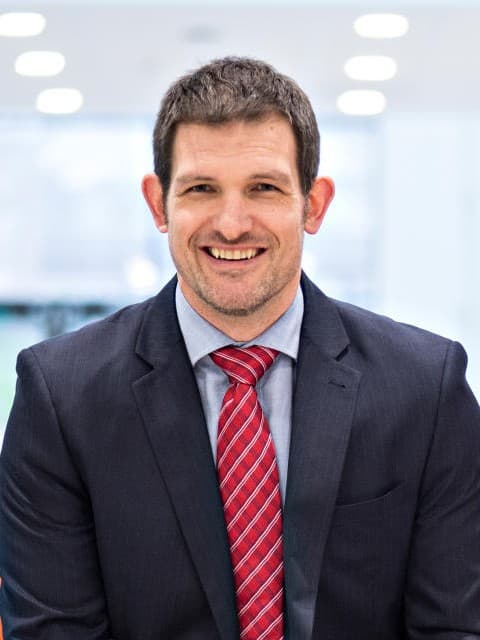 Ash Casey completed a BSc in Sport Studies at West London Institute of Higher Education (1990-1993) before completing a Graduate Certificate in Education in Physical Education at Brunel University College (1995 -1996). On graduating, he taught in a secondary school in Yorkshire for thirteen years (1996-2009) and took up post-graduate study in 2002 when he started a part-time MSc in Physical Education at Loughborough University while working as a teacher.

Ash graduated from his MSc in late 2004 and started a PhD in Physical Education and Sport Pedagogy at Leeds Metropolitan University in early 2005. Maintaining his dual role as teacher-as-researcher, Ash’s PhD explored his transformation as a teacher of physical education from a teacher-led to a student-centred practitioner through the use of the pedagogical models Cooperative Learning, Teaching Games for Understanding and Sport Education.

Ash took up his first lecturing post at the University of Bedfordshire (2009-2014) and completed his PhD in January 2010. Having served as course leader for both undergraduate and postgraduate degrees at Bedfordshire, Ash joined the School of Sport, Exercise and Health Sciences at Loughborough in March 2014. Ash is currently Programme Director, MSc in Education with QTS (Physical Education). He has a vibrant social media presence on Twitter (@DrAshCasey) and writes and presents a blog (www.peprn.com) focused on translating research into practice.

Ash Casey’s research interests are in Models-based Practice, teacher professional development and learning, and the use of technology and social media in teacher development and student learning. Ash is the series editor for the 'Routledge Focus on Sport Pedagogy', has co-authored/edited four monographs and over 100 peer-reviewed papers, book chapters and conference presentations.

Member of the editorial board for the Cultura_Ciencia_Deporte. Journal (2013-present).

SHAPE America's Research Council 2015 Writing Award winner for Volume 86 - This award is designed to identify outstanding contributions of scholarship from papers published in each volume of the RQES.